After numerous occasions where the “Harry Potter” alum, 33, was mistaken for the “Lord of the Rings” star, he shared that there’s been “a couple of times” where he hasn’t corrected fans because he didn’t want “to ruin someone’s day.”

He then recalled the first time he was confused for the 41-year-old actor and went along with it.

“The first time it happened I was on a red carpet in Japan and the guy who was offering me a photo of Elijah Wood was Japanese and did not speak English, and I don’t speak Japanese,” Radcliffe explained during his Friday appearance on “The Drew Barrymore Show”.

Barrymore then asked the English actor: “What did you sign?”

“I think I signed Elijah Wood or I maybe wrote I’m not Elijah Wood, I’m Daniel Radcliffe,” he responded.

The daytime talk show host, who often gets mistaken for Demi Moore, shared that, ironically, when she was 7 years old, she went to Tokyo for her 1982 film “E.T.” and encountered a similar fan interaction.


READ MORE:
Daniel Radcliffe And Elijah Wood Team Up For 20th Anniversary Of ‘Harry Potter’ And ‘Lord Of The Rings’

“I was in a bathroom stall and a piece of paper and a pen came under and they said, ‘Could you sign this?’ and I thought, ‘Life’s different,’” she said.

Radcliffe asked the actress if she signed it, to which she replied, “Of course, and I take photos in the bathroom all the time to this day.”

For more on the “Weird: The Al Yankovic Story” actor’s interview on “The Drew Barrymore Show”, including his “favourite way to get recognized” by a fan, check out the clip above. 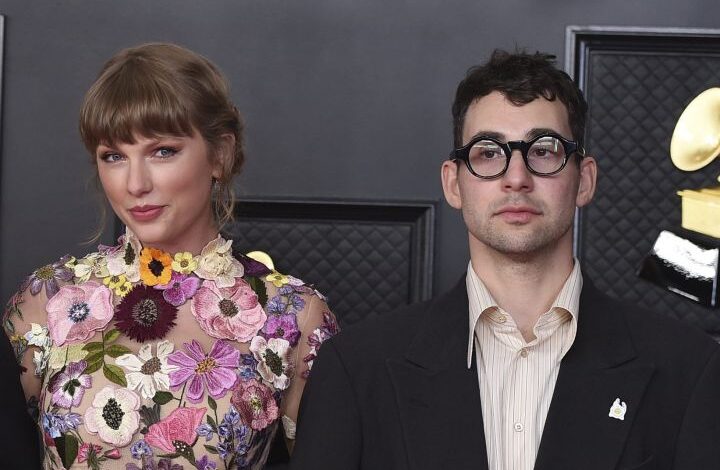 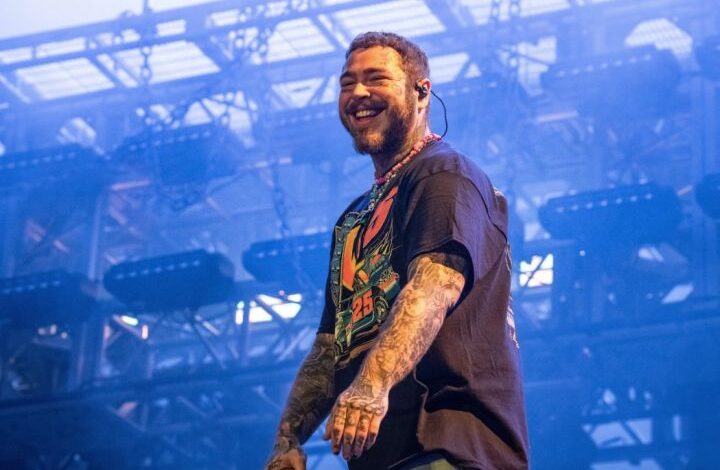