By Brent Furdyk.
Published: 12 mins ago
Last updated: 57 secs ago

Daniel Radcliffe will soon be seen in his most unexpected role to date in “Weird”, which features the “Harry Potter” star portraying song parody superstar “Weird Al” Yankovic in a quasi-biopic that appears to be more fictitious than factual.

In the film, Radcliffe stars opposite Evan Rachel Wood, who plays pop icon Madonna, and the two actors opened up about the upcoming Roku Channel film in a new interview with Entertainment Weekly.

During the interview, it’s noted that Radcliffe’s girlfriend, Erin Darke, is a huge fan of Yankovic.

Asked about her reaction to his portrayal, Radcliffe responded, “Actually, after [director] Eric [Appel] and Al [Yankovic], the people I’m most concerned about their reaction is probably my in-laws, Erin’s dad and brother, because they’re massive fans as well.”

He added, “Erin’s seen the movie but I’ll be interested in what [her brother] Ian thinks. I really hope he likes it.” 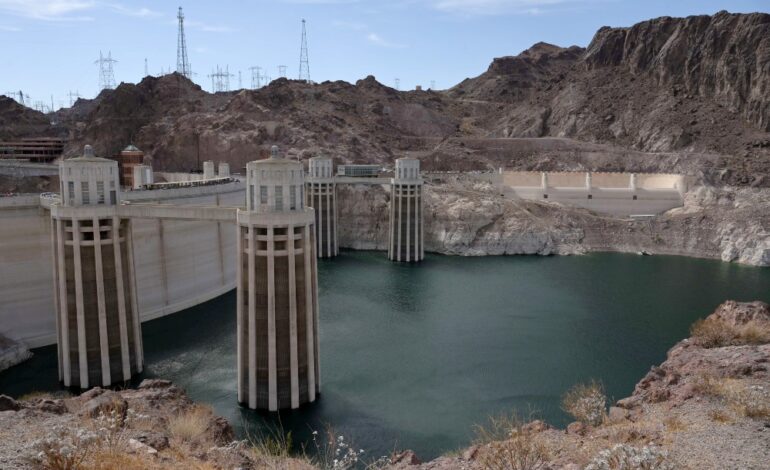 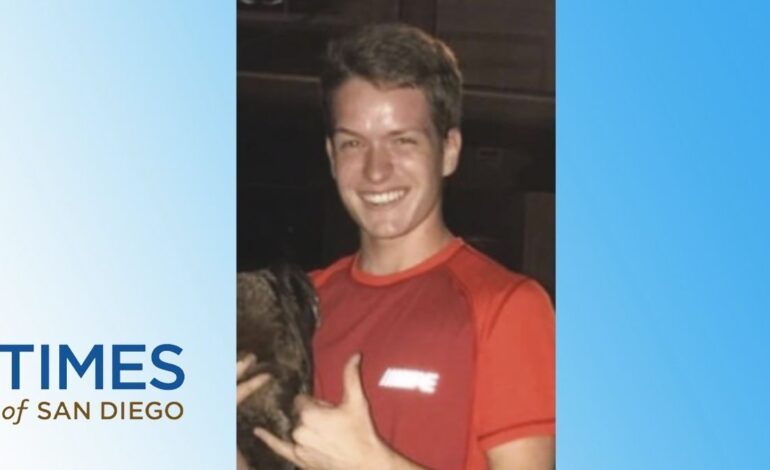 ‘Do You Even Feel Any Remorse?’ Victim Asks Rapist As He’s Sentenced to 175 Years in Prison