Looking back with love and good memories. Daniel Radcliffe is reflecting on his time with the late Robbie Coltrane on the set of the “Harry Potter” franchise.

Radcliffe, 33, walked the carpet at the New York City premiere of his new film, “Weird: The Al Yankovic Story”, at the Alamo Drafthouse in Brooklyn on Tuesday, and he spoke with ET about the beloved actor, who played Rubeus Hagrid in the celebrated series of films.

“Honestly, just Robbie was incredibly funny, and when you’re a young kid on a set you can get bored, and I think Robbie just recognized that we needed to kind of be entertained a little bit, at first,” recalled Radcliffe — who was just 12 when filming the first Harry Potter film.

“He was incredibly funny, with accents, impressions, and just, he was lovely with us,” Radcliffe added with a smile.

The Scottish actor died on Oct. 14 at a hospital near Falkirk in Scotland. According to NBC News, Coltrane had been ill for the past few years, and wasn’t active recently when it came to acting.

While speaking with ET on Tuesday, Radcliffe also opened up about his new film, “Weird: The Al Yankovic Story”, in which he portrays a largely fictionalized version of the famed accordion-toting parody musician.

Radcliffe admitted that, while he’d heard some of Yankovic’s iconic comedy songs in his childhood, he didn’t really get into them until he was truly introduced by his girlfriend, Erin Darke, and her family.

“I probably heard some of his songs when I was a teenager first, but when I really got into it was when I started dating my girlfriend about 10 years ago,” he shared. “Her and her whole family are like devoted and obsessed Weird Al fans.”

Given that, it seems like Radcliffe playing the musician would get him some real points with his girlfriend’s family, but the actor cautioned, “They haven’t seen it yet, so we’ll see.”

‘But if they like it, then yeah! That’ll be great,” he added. “I got genuinely nervous when I was like, ‘Oh, I’m gonna have to tell them I’m playing Weird Al.’”

Daniel Radcliffe on Getting Weird Al’s Approval in New Biopic

Daniel Radcliffe Opens Up About His ‘Really Supportive’ Parents 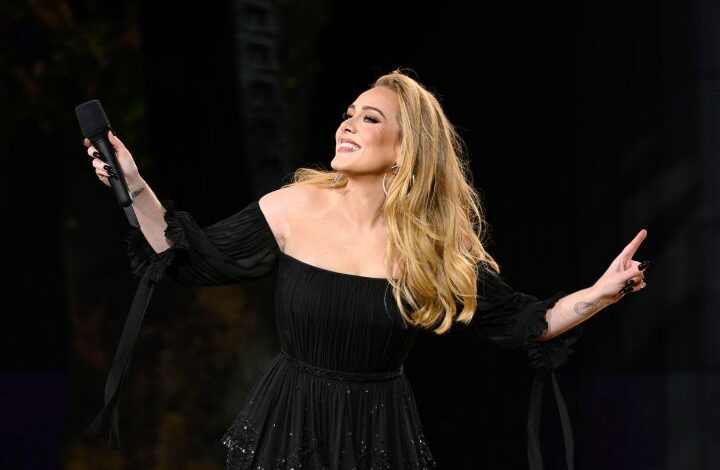 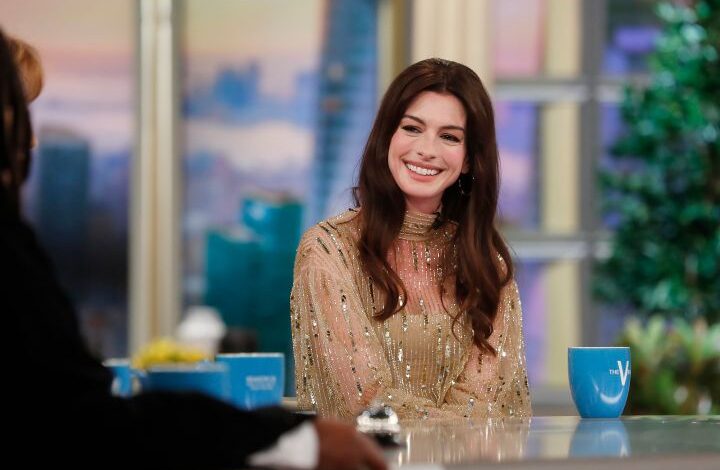