Athletes, celebrities and sports fans alike have come together to offer support and prayers for Damar Hamlin after the Buffalo Bills’ safety collapsed during Monday night’s game between the Buffalo Bills and the Cincinnati Bengals.

During the first quarter of Monday’s matchup, Hamlin tackled Bengals wide receiver Tee Higgins, and both men appeared to be uninjured following the tackle. However, shortly after, Hamlin appeared to stumble and collapse on the field. He was swiftly attended to by medical personnel, who reportedly gave the athlete CPR on the field before he was taken to the hospital via ambulance.

On Tuesday morning, the NFL released a statement confirming that Hamlin suffered cardiac arrest following a blow to the chest and is currently in critical condition at the University of Cincinnati Medical Center.

“We don’t have a specific medical update at this time. He’s fighting, he’s pushing through,” Rooney shared with ET. “He’s working to get better. I think there’s still a lot that that’s up in the air that we can’t come out publicly with a statement ’til we know what exactly is going on. It’s honestly a day-by-day thing. We’re just monitoring it each day to see where he’s at.”

After all of the amazing support, Rooney told ET that Hamlin’s family is just asking for continued prayers as the NFL star continues to recover.

“They appreciate the support and and they’re going to utilize that support when the markets better to inspire the next thousands, hundreds of thousands of people,” he said. “They’re very big on giving to the next person. That’s just who they are. The most important thing for them is they just want to say thanks. They are so incredibly thankful for everyone.”

Sports figures and celebrities have offered their well-wishes in droves, taking to social media to share their sympathy for the injured safety.

Bills Mafia is with you, @HamlinIsland. ❤️💙

In a show of solidarity, all 32 NFL teams changed their Twitter profile pictures to support Hamlin, with the NFL’s Twitter account proclaiming that “Football is family.”

Buffalo Bills players Josh Allen and Dawson Knox took to Twitter to ask fans to keep Hamlin in their prayers.

Please pray for our brother.

Prayer is real, and it’s powerful. Constantly praying for Damar and his family

“Wow. I am praying for you @HamlinIsland. Praying for health and safety,” Russell Wilson, Denver Broncos quarterback, tweeted on Monday. Ciara shared her husband’s sentiments in a tweet, writing, “Praying for Hamlin. Jesus please let everything be ok,” along with heart and prayer hands emoji.

Wow. I am praying for you @HamlinIsland. Praying for health and safety.🙏🏾

Praying for Hamlin. Jesus please let everything be ok 🙏🏽❤️

Kirk Franklin offered up a prayer, writing, “Lord, please be with Damar Hamlin, his team, and his family… my heart hurts in this moment for him,” while Snoop Dogg posted an image of Hamlin on Instagram, captioning the post with a prayer hands emoji.

Lord, please be with Damar Hamlin, his team, and his family…my heart hurts in this moment for him.

Country singer Mickey Guyton also sent her well-wishes, as did MC Hammer, mega-producer The-Dream and many more. See their messages of support ahead.

It’s beautiful to see the world rally around him. Praying so hard for him and his family.

All lines disappear — there are no winners or losers, no records, no separation by teams. No matter where or when you played, today we are one family, one brotherhood united in prayer for Damar. pic.twitter.com/In3fxD3Sj9

Join me in praying for:

Peace for his family and loved ones.

Wisdom for Doctors and physicians in contact with Damar right now.

“The prayer of a righteous person is powerful and effective.” James 5:16b#Bills #MNF #DamarHamlin

Praying for Damar Hamlin…the entire world is lifting this young man up.

Blue lights on at Paycor for Damar Hamlin and the Bills family pic.twitter.com/hSFtn6mKah

I am praying for Damar Hamlin. My heart goes out to his family and teammates. The response of both teams reminds us that we are so connected as human beings. We matter to each other. 🙏🏾

Damar is an absolute warrior and a Great man. Tough as hell, kind, hardworking, creative and artistic. An amazing person to be around. The prayers and love for him have been incredible. Keep ‘Em coming for @HamlinIsland

The entire City of Buffalo is praying for Damar Hamlin. Our thoughts and prayers are with Damar, his family and the @BuffaloBills during this difficult time. We wish him a full recovery. pic.twitter.com/oqPMU1jKY8

“This isn’t about a football player, this is about a human.”@Realrclark25 spent time with @notthefakeSVP to offer support to Damar Hamlin. pic.twitter.com/fJT80Nz7kV

Since the medical emergency, fans have been offering support to Hamlin by donating to his The Chasing M’s Foundation Community Toy Drive GoFund Me page. So far, the donations have already far surpassed its $2,500 goal with over $4 million raised.

Damar Hamlin: What Led to His Cardiac Arrest and Chances of Survival 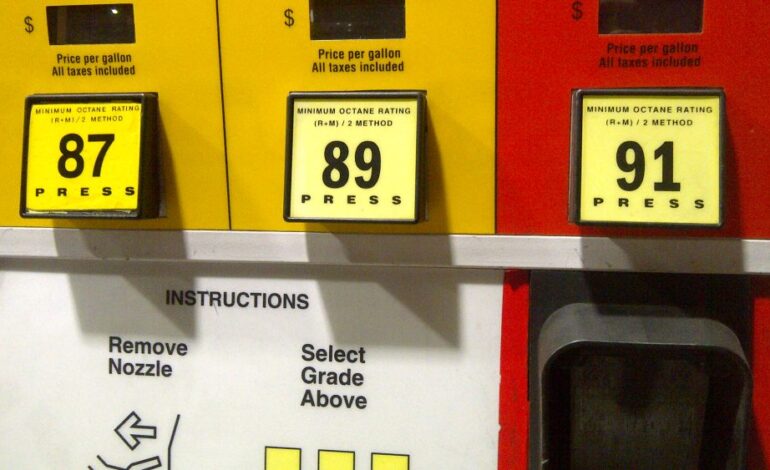 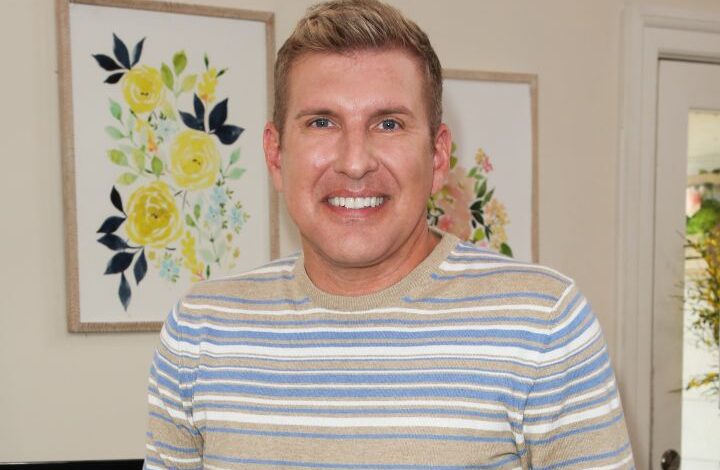