By Corey Atad.
Published: 3 hours ago

Damar Hamlin is on his way back to Buffalo.

On Monday, the NFL player announced on Twitter that he is “headed home to Buffalo” after being discharged by UC Medical Center in Cincinnati.

Headed home to Buffalo today with a lot of love on my heart. 🫶🏾

Watching the world come together around me on Sunday was truly an amazing feeling.

The same love you all have shown me is the same love that I plan to put back into the world n more.

Hamlin was at the hospital under critical care for nearly a week, after suffering a cardiac arrest during a Buffalo Bills game against the Cincinnati Bengals.

In a statement, the hospital said that Hamlin “is doing well and this is the nest stage of his recovery.”


READ MORE:
Damar Hamlin Honoured By Buffalo Bills During Their First Game Since His Medical Emergency

According to People, the player will be transferred to another hospital in Buffalo for his recovery, with doctors optimistic about his progress.

More tests are reportedly needed in order to identify the cause of the cardiac arrest. 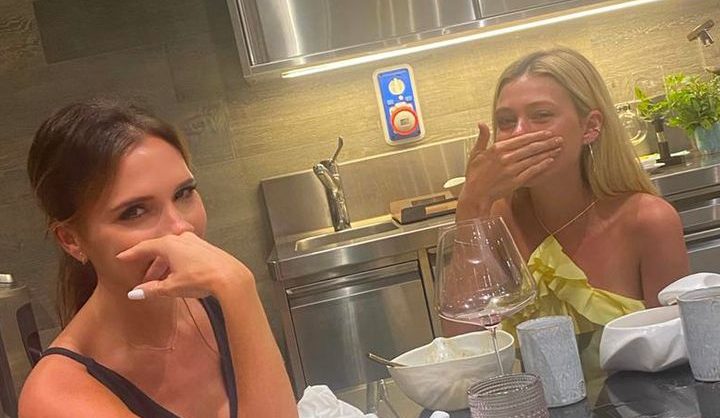 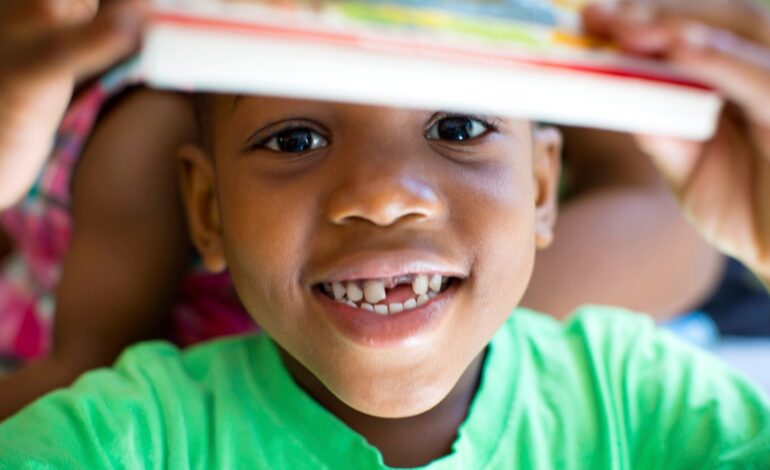