On Thursday night, the actress appeared a Sundance Film Festival dinner to present director Luca Guadagnino with an award, but it was her Armie Hammer joke that got everyone’s attention.

Getting up onstage to introduce the director at the A Taste of Sundance dinner, Johnson spoke about the pleasure of working with him on both “A Bigger Splash” and “Suspiria”, though she noted her sadness at not being cast in his acclaimed “Call Me By Your Name”.

“Luca had asked me to play the role of the peach, but our schedules conflicted,” she joked, referring to an infamous scene involving a peach. “Thank God, because then I would have been another woman that Armie Hammer tried to eat.”

Dakota Johnson jokes that she wasn’t cast in #CallMeByYourName: “Luca had asked me to play the role of the peach, but our schedules conflicted. Thank God, because then I would have been another woman that Armie Hammer tried to eat.” pic.twitter.com/9RZqeu4SCN

The joke elicited cackling and some awkward laughter in the room.

“It’s been five years since that film premiered here, and Luca hasn’t stopped taking us to exciting places. Who knew cannibalism was so popular,” she joked, referring to the director’s new cannibal romance “Bones and All”, starring Taylor Russell and Timothée Chalamet.

In January 2021, allegations began emerging against Hammer, with an anonymous Instagram user claiming to have had a years-long affair with the actor, sharing a collection of text messages reputedly sent by Hammer about cannibalism, wanting to drink her blood and more.

The following months, more women came forward alleging sexual assault and other forms of sexual misconduct against Hammer, with the LAPD launching an investigation into him. 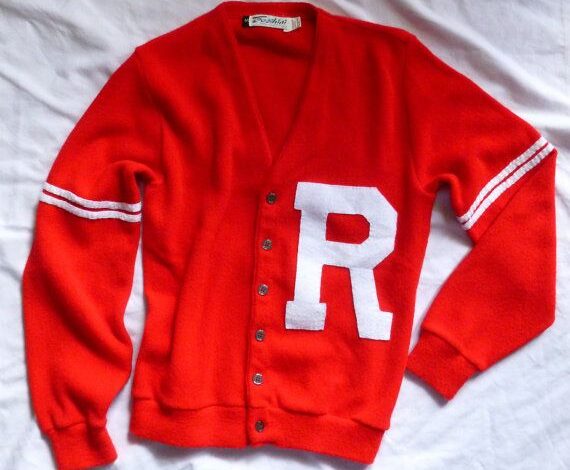 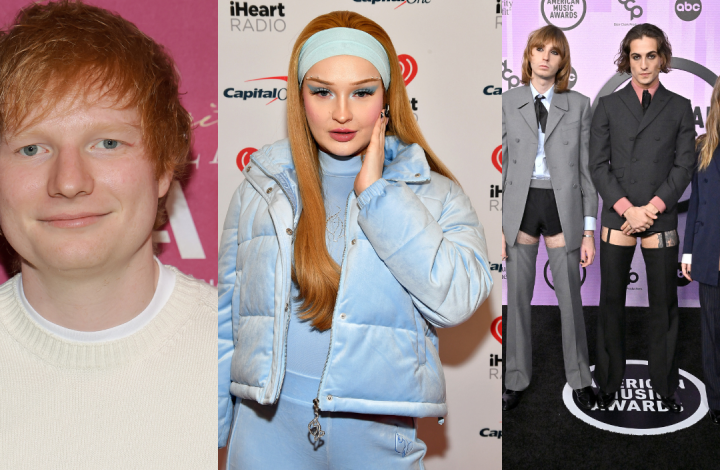