There’s a new band in town.

On Wednesday, Prime Video debuted the first teaser trailer for the new series “Daisy Jones & The Six”, starring Riley Keough as the leader of a ’70s rock band.


READ MORE:
Riley Keough Stars In ‘Daisy Jones & The Six’ Following The Rise And Fall Of An Iconic Rock Band

The limited series is based on the New York Times bestselling novel by Taylor Jenkins Reid, about the rise and fall of a big time rock act.

“In 1977, Daisy Jones & The Six were on top of the world. Fronted by two charismatic lead singers—Daisy Jones (Keough) and Billy Dunne (Sam Claflin)—the band had risen from obscurity to fame,” the official description reads.

“And then, after a sold-out show at Chicago’s Soldier Field, they called it quits. Now, decades later, the band members finally agree to reveal the truth. This is the story of how an iconic band imploded at the height of its powers.”

With a style mixing traditional narrative and concert documentary, the trailer gives fans of the novel a taste of the drama and music brought to life. 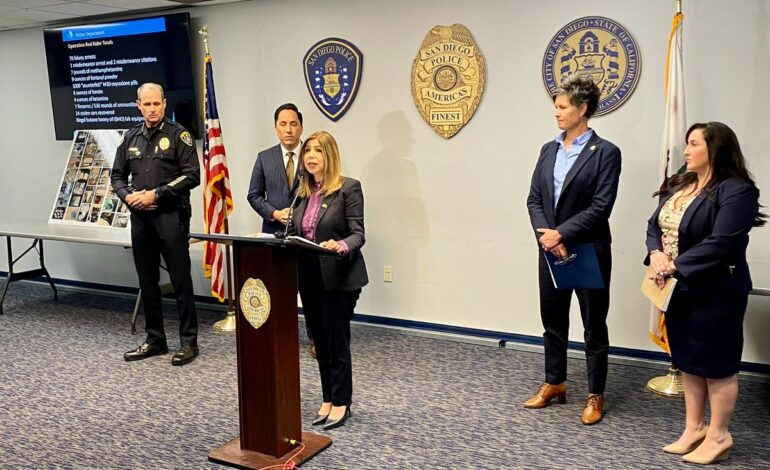