U.S. Customs and Border Protection officers discovered 486 pounds of methamphetamine worth nearly $600,000 concealed in the beams of three railcars this week.

They seized the drugs during two different searches as part of routine inspections at the Calexico rail yard.

In the first incident, at approximately 5 a.m. Monday, officers at the Calexico downtown port of entry scanned the train coming from Mexico utilizing a rail x-ray imaging system and noticed anomalies in two of the railcars.

A human/narcotic detector dog team screened the cars and the response prompted a further search from officers.  The deeper inspection revealed 197 packages of meth concealed in the frame beam of the railcar.

During the inspection of the second railcar, officers discovered 105 packages of meth concealed in the car’s center beam.

In total, officers extracted approximately 348 pounds of drugs from both cars with an estimated street value of $417,456.

In the second incident, at approximately 6 a.m., Wednesday, officers again noticed anomalies while using the rail X-ray imaging system on a train from Mexico.  Another human/narcotic dog team screened the railcar and detected drugs.

During a physical inspection, officers removed 42 packages of meth concealed in the car’s center beam.

In this case, officers extracted approximately 138 pounds of meth worth an estimated $165,816.

The total estimated street value for all three seizures is $583,272. At this time no arrests have been made pending further investigation. 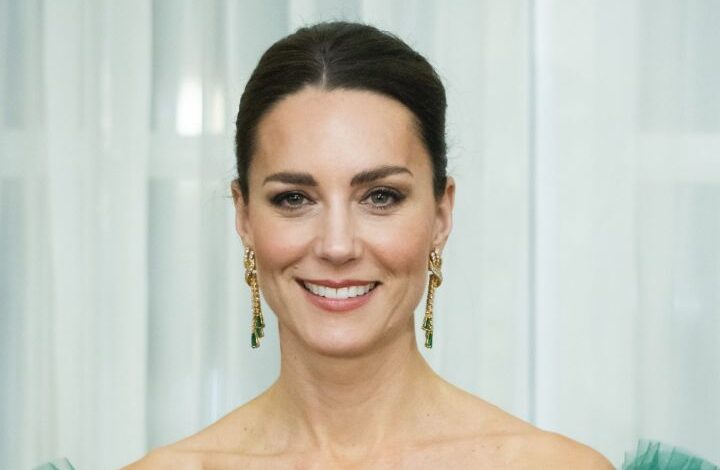 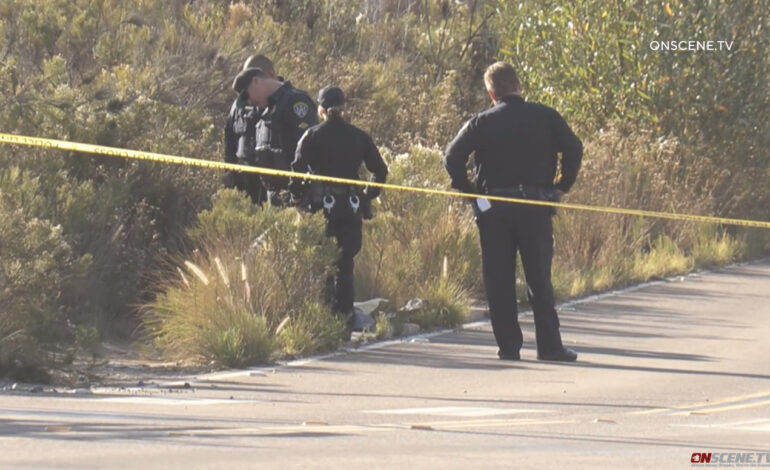