Charges in a 221-count grand jury indictment were announced Monday regarding a Mountain View grocery store that officials say became a haven for alleged violent and drug-related criminal activity.

Deputy District Attorney Robert Hickey said that amid an investigation that began this summer into criminal activity at the market, “What became clear was that this business was not a neighborhood grocery store at all. Instead, it was a place where employees were committing massive fraud, stealing nearly $2 million in food assistance benefits for themselves, money meant to help food-insecure residents.”

Prosecutors say people used their food assistance cards at the store and a portion of the money they received went to the market employees. The rest was used to buy drugs from gang members at the store.

Hickey said this scheme was exemplified during one day this summer in which more than $58,000 in food assistance transactions were made, “yet there’s very little evidence of any groceries being sold that day.” Hickey said the scheme sent food assistance dollars into the hands of gang members, who used that money “to buy guns, which were used to perpetuate the cycle of violence.”

San Diego Police Chief David Nisleit said police have received “countless calls from the community” over the years to address crime in and around the market, including three homicides that happened over the past year within a block of the store.

Police have also received more than 1,000 calls over the past two years for matters within 500 feet of the market, Nisleit said.

The indictment charges 22 people, nearly all of whom were arraigned Monday. According to Hickey, the targets of the investigation were drug dealers and store employees, not  “those who were held hostage by their addiction.”

The prosecutor said, “The goal of this operation was to rid a neighborhood of a crime den and hopefully, provide an opportunity for an actual market that can provide healthy food to the community. We will not stand by while businesses partner with gang members to perpetuate violence in our community.” 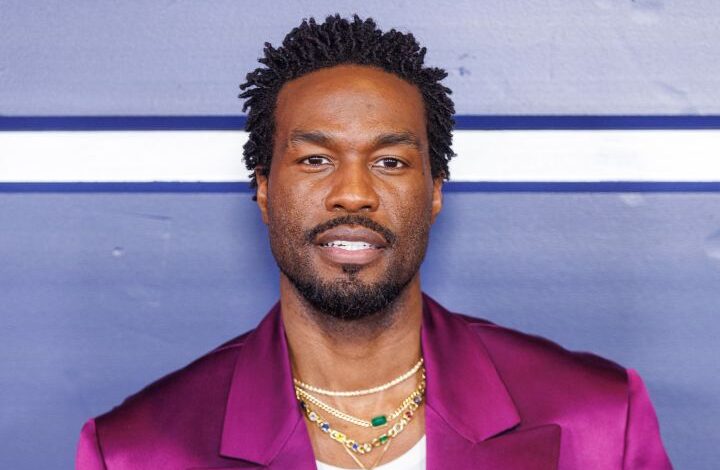 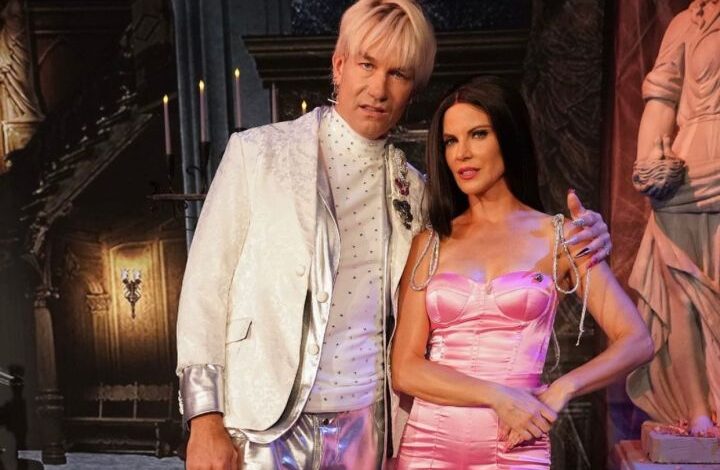