Crews arrived to heavy smoke coming from the front of the building near 5200 University Avenue just after 7:30 a.m., according to the SDFD.

The fire was seen going through the roof of the structure, but firefighters worked to keep the blaze from spreading to nearby businesses, according to fire officials.

No one was inside the restaurant at the time of the fire and no injuries were reported, according to the SDFD.

The cause of the fire and amount of damage it caused was unknown. 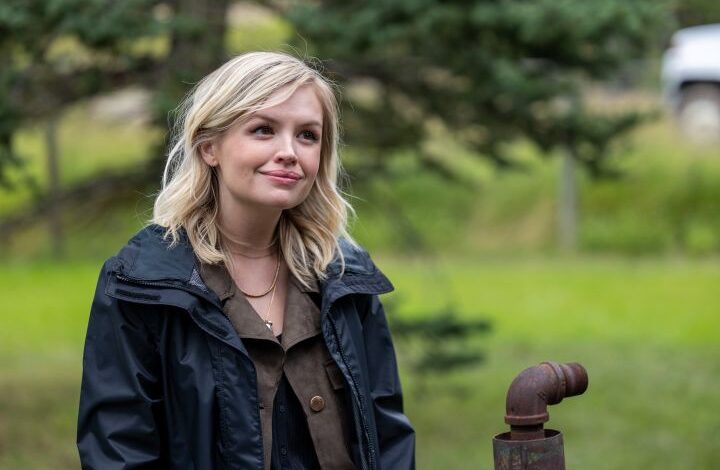 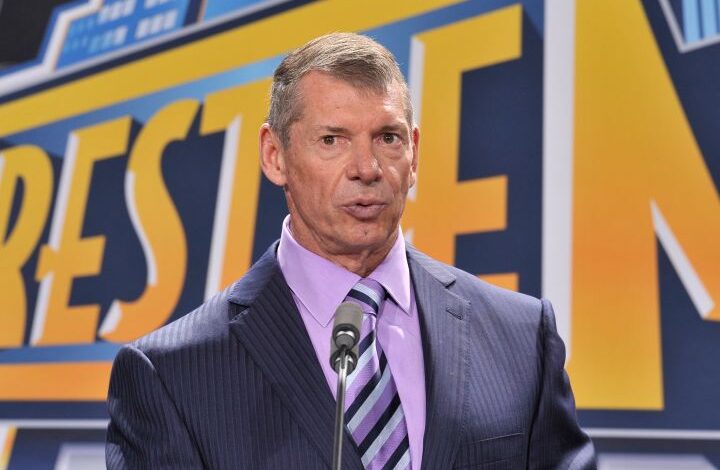