After a quarter century, “Scream 2” still packs a punch.

In a new interview with The Hollywood Reporter, franchise creator and writer Kevin Williamson looks back on the sequel 25 years later, and reveals Jessica Simpson auditioned for a role.


READ MORE:
‘Scream’ Actress Heather Matarazzo Says Neve Campbell ‘Should Be Paid What She’s Worth’ To Appear In Sixth Film

In the lead-up to the movie, a number of ending spoilers were leaked out to the press, which all turned out to be fake, by design.

“Yeah, we leaked the first one because we knew we couldn’t hold it in; everyone was interested,” Williamson recalled. “We were also casting the actors. So we were sending the script out without the last 75 pages, but then [director Wes Craven] was like, ‘No, you’ve gotta come sit in the room and read it in front of us.’ And so Wes would make the actors come and read it before they auditioned, and we just knew that people would start talking.”


READ MORE:
Aubrey Plaza Recalls Going ‘Full Method’ For Her ‘Scream 4’ Audition: ‘I Blew That One’

Talking about the casting process for the sequel, Williamson said, “I was in the auditions, partially, but for ‘Scream 1’, I was there all the time. But for ‘Scream 2’, I was already doing so much. So I don’t remember his audition, but I remember Jessica Simpson auditioning.”

With the recent franchise reboot, Williamson finally let go of the writing reigns on the film series, which he admitted was difficult for him at first.

“And now I’m so happy I said yes, because I said no in the beginning. Like I said, I thought, ‘Without Wes, what is ‘Scream’?” he said. “But I was so wrong. Radio Silence [the filmmaking collective of Matt Bettinelli-Olpin, Tyler Gillett, Chad Villella] is awesome, and they’ve become really great friends. The entire team. What I love about the first movie is that it became such a family, and it’s still such a family when I run into the cast around town. And Radio Silence has created that same environment. It’s a family again, and that’s what makes [‘Scream’ (2022)] so special. You can see it on screen.” 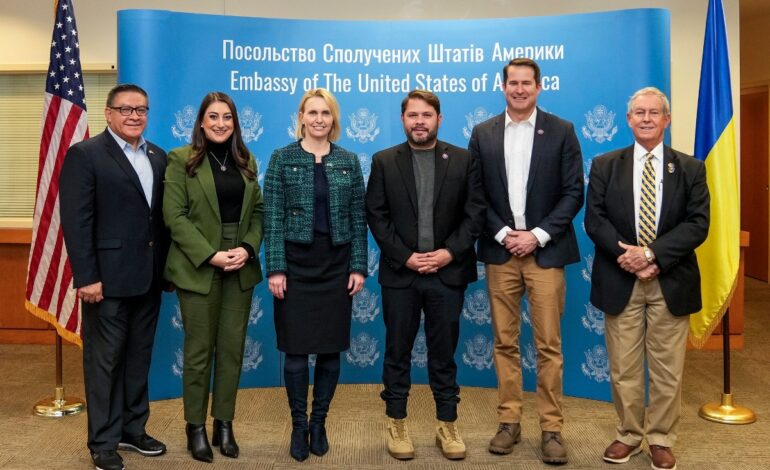 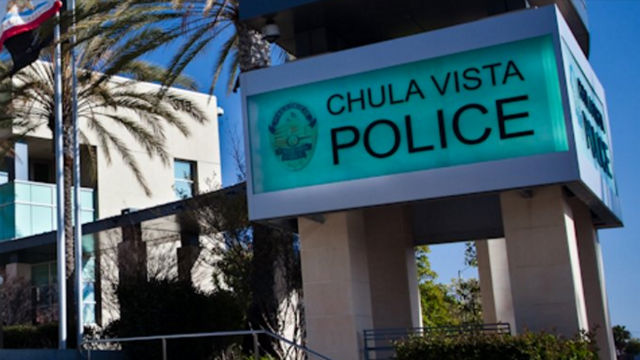