Authorities Friday publicly identified a married couple who died in a Harbor Island hotel room this week in an apparent murder-suicide by the husband.

A staff member at the hotel in the 1900 block of Harbor Island Drive discovered the bodies of Sri Kumar Rangarajan, 57, and his 27-year-old wife, Cayla Jacob, shortly before 2:30 p.m. Tuesday, according to the San Diego Police Department.

“Both were obviously deceased with apparent gunshot wounds,” SDPD Lt. Jud Campbell said. “A firearm was located inside the hotel room … It appears the most likely scenario is that Rangarajan shot Jacob and then shot himself. Detectives are still gathering and analyzing information in an attempt to understand the motivation behind this incident.” 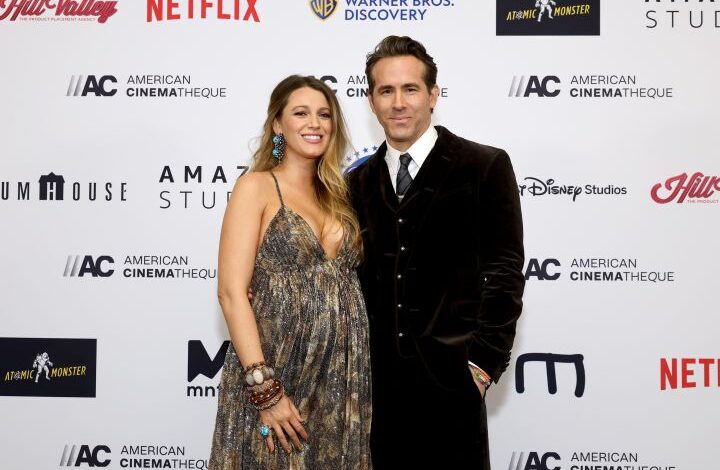 Blake Lively Praises Ryan Reynolds’ ‘Stunning Qualities’ In Emotional Speech: ‘I See Canada Loves This Man, As It Should’ 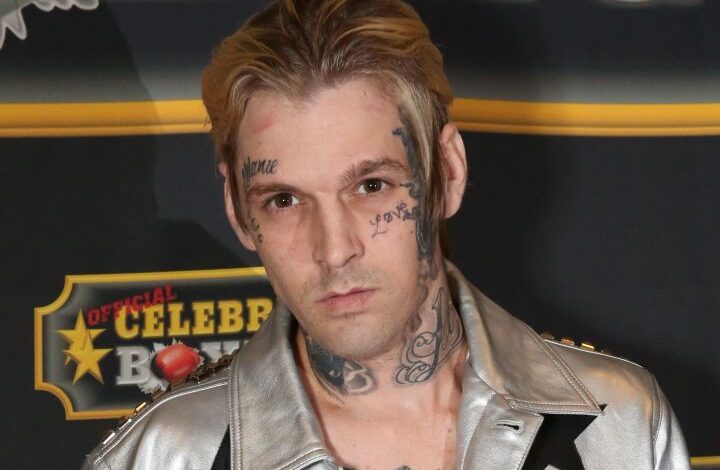 Aaron Carter’s Manager Reveals Cyberbullying Was ‘A Nightmare’ For The Late Singer, Says He And Brother Nick ‘Had Plans To Forgive’