County supervisors voted 4-0 Wednesday to advance a proposal that would give unincorporated residents a break when it comes to ridding their property of graffiti.

Supervisors tentatively approved an ordinance amendment that would employ a county contractor to remove graffiti from private property without any cost to the owner.

The proposal will return to the board for a final vote on Jan. 25. If approved, it would take effect in late spring, after a contract is awarded.

Existing county code makes property owners responsible for the costs of graffiti removal from their property. But Panas said that regulatory code doesn’t take into account how property owners are victims of graffiti, even though the county works with them to ease the financial burden.

According to a survey map of unincorporated areas, 85% of graffiti is found in traditionally underserved communities, Panas said.

He added that using a contractor to conduct graffiti removal would also reduce the amount of staff time spent on code cases and “increase the quality of life in our communities while protecting property values and protecting local businesses from loss of revenue.”

Panas also said that public feedback to the proposed ordinance change was positive.

Board Chair Nora Vargas was supportive of the proposal, noting that graffiti is a serious problem for property owners in the community of Spring Valley. The ordinance change will also ensure county staff to respond quickly to reports of tagging, she added.

Supervisor Jim Desmond thanked PDS for recommending the ordinance change, and said it doesn’t make sense for victims of graffiti to pay for the crime.

According to her office, board Vice Chair Terra Lawson-Remer was absent from Wednesday’s meeting due to personal family matters. 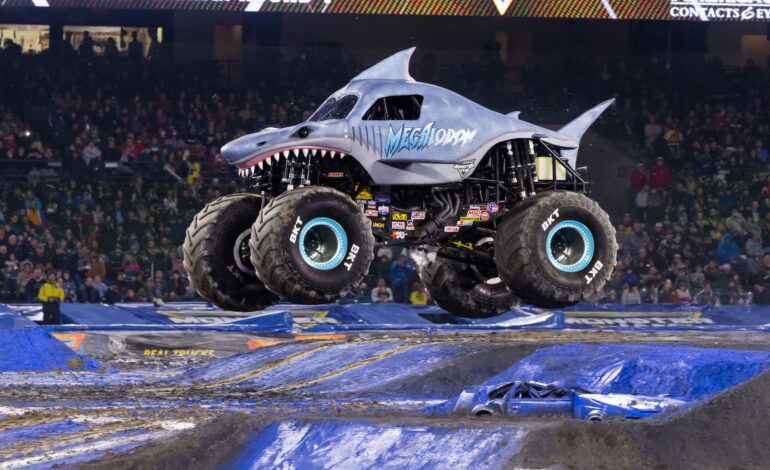 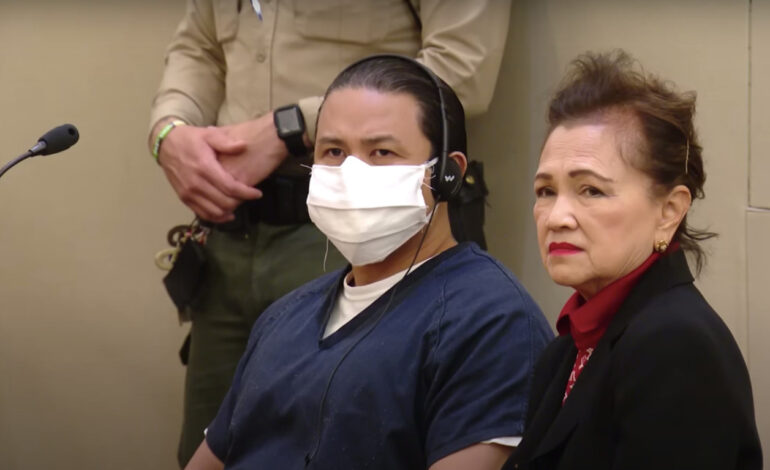