County public health officials attribute the drop to outbreak response measures such as contact tracing and vaccinations. Since mid-October, the number of new monkeypox cases has remained at five or fewer per week.

“We have reached a point in our MPOX response where a local health emergency is no longer necessary, now that ample testing, treatment and vaccines are available,” said Public Health Officer Dr. Wilma J. Wooten.

She warned, however, that “the virus remains in the region and there is still work to be done in stopping its spread.”

The county declared the health emergency on Aug. 2 to “effectively respond to the virus and stay ahead of its spread, seek available resources and ensure the most effective distribution of vaccine and treatment.”

Despite the end to the emergency declaration, the county will continue to provide the JYNNEOS vaccine – which helps protect people from monkeypox – at events and county public health clinics. First- and second-dose shots remain available at public health centers.

Those being vaccinated now have the option of an intradermal shot into the skin of the forearm, or a more traditional shot into the upper arm. Nearly 13,000 people in the county have received at least one dose.

Eligible San Diegans who have not received their first or second dose vaccine should do so to ensure maximum protection against the virus, county public health officials said.

Those groups include gay or bisexual men, or any men or transgender people who have sex with men or transgender people, persons of any gender or sexual orientation who engage in commercial and/or transactional sex, persons living with HIV, especially those with advanced HIV disease or those who have had skin-to-skin or intimate contact with someone with suspected or confirmed monkeypox.

The county has had a total of 448 cases since the first case was reported on June 15. 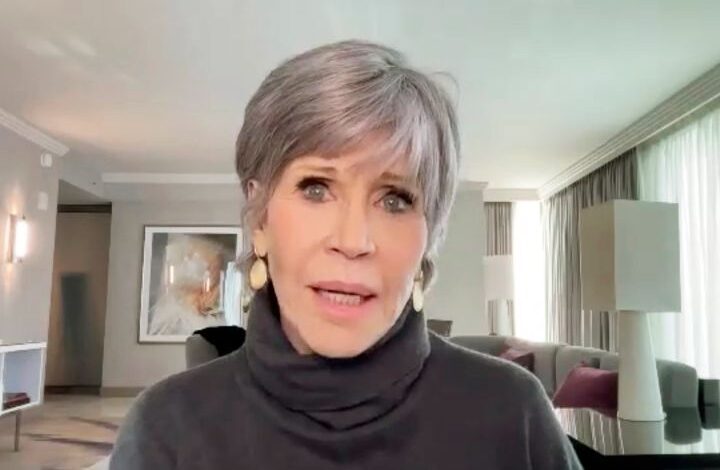 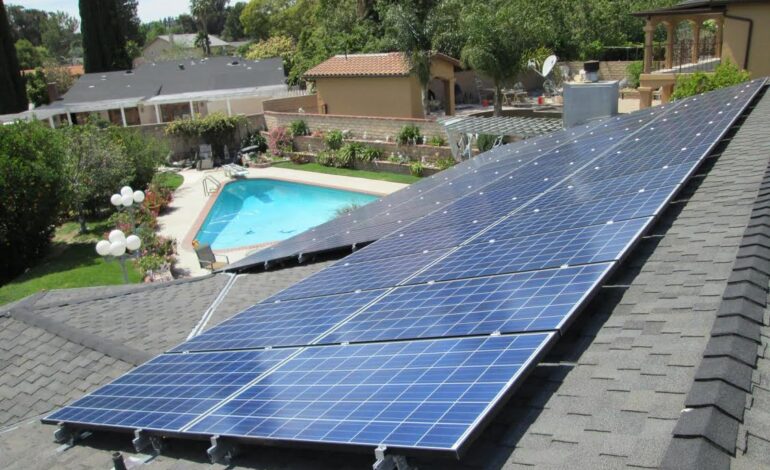