Despite ongoing recovery from the COVID-19 pandemic, food insecurity in San Diego County remains more prevalent than it was pre-pandemic with more than a quarter of county residents facing nutritional insecurity, a report released Wednesday by the San Diego Hunger Coalition revealed.

The report analyzes data from March of this year on economic conditions — primarily income — to assess the needs of the people of San Diego County. It found that the county’s hunger relief sector is meeting about 75% of the need, and an additional 11.9 million meals per month would be needed to achieve a nutrition-secure San Diego, where everyone has access to enough healthy food.

“This is a data-backed reminder that nutrition is a critical and foundational racial equity issue for our county to address,” Brakke said.

— Inflation impacts the hunger-relief sector. Food banks, pantries, and other nonprofit organizations that distribute free food are struggling to keep up with the need as their operational costs increase.

“The impact of inflation on hunger relief agencies will soon be compounded by the end of the federal public health emergency, likely in January 2023,” Brakke said. “Federal pandemic aid in the form of additional CalFresh benefits for each recipient will end 60 days after the public health emergency is lifted. These additional CalFresh monthly benefits comprised 22% of all food assistance provided in March 2022 — almost twice the amount of food distributed that month by both food banks and their 500+ partners combined,” she said.

“San Diego County grocery stores are also looking at a potential $35M drop in monthly revenue with the loss of these benefit allocations.”

Additionally, the report found that more than one in four San Diegans are nutrition-insecure, including one in three children and youth, and it also provides ZIP-code level breakdowns of the data.

The coalition also noted that many families above the 200% of the Federal Poverty Line are facing issues with nutrition security.

“The numbers in our report may be daunting but we know this is a conservative estimate of total need,” Brakke said.

President Joe Biden announced plans Wednesday to commit more than $8 billion in private- and public-sector funding for organizations and projects as part of his administration’s plans to end hunger by 2030.

“These range from bold philanthropic contributions and in-kind donations to community-based organizations to catalytic investments in new businesses and new ways of screening for and integrating nutrition into health care delivery,” a statement from the White House read. “At least $2.5 billion will be invested in start-up companies pioneering solutions to hunger and food insecurity. Over $4 billion will be dedicated toward philanthropy that improves access to nutritious food, promotes healthy choices, and increases physical activity.” 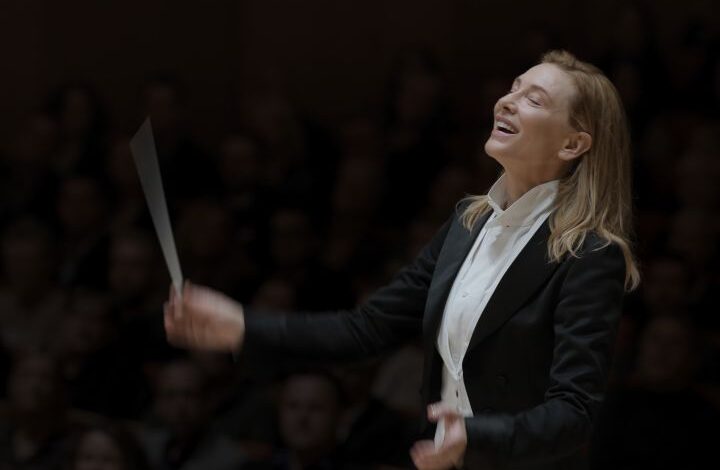 Cate Blanchett Is A Composer On The Edge In ‘TÁR’ Trailer 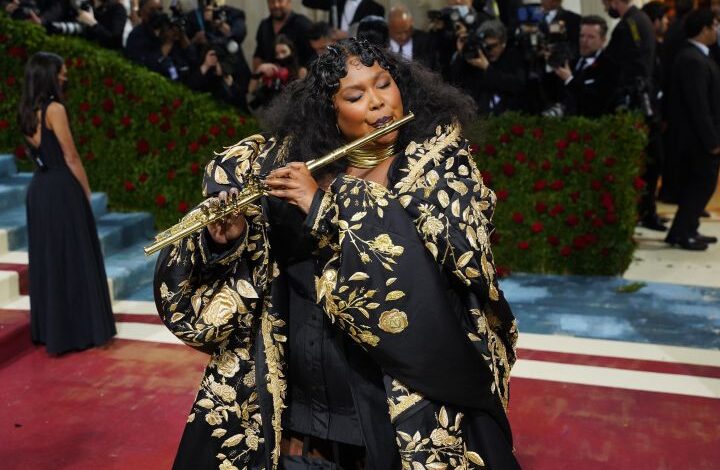