Authorities Tuesday continued their investigation into the death of Emmy Award-winning actor and comedian Leslie Jordan, who died after the car he was driving crashed into a wall in Hollywood.

Jordan, 67, was pronounced dead at the scene of the crash that occurred at about 9:30 a.m. Monday near Cahuenga Boulevard and Romaine Street. Fans quickly created a makeshift memorial with flowers and candles at the intersection.

Meanwhile, the Los Angeles County coroner’s office reported Tuesday morning that the status of its investigation into Jordan’s cause of death was “examination pending.”

It was not immediately clear whether Jordan was killed in the crash or suffered a medical emergency beforehand.

A law enforcement source told the Los Angeles Times that the condition of the vehicle suggested Jordan may have lost control of the car.

According to the Times, black skid marks from Cahuenga Boulevard led over the curb and onto the sidewalk where Jordan’s BMW struck a building’s metal facade and dented it.

TMZ, quoting law enforcement sources, said Monday that it was suspected Jordan suffered some sort of medical emergency before crashing.

Openly gay and an LGBTQ icon, the 4-foot-11 Jordan was known for his roles on “Will and Grace,” for which he won a Primetime Emmy in 2006, and the current Fox comedy “Call Me Kat.” He also was featured on the TV shows “The Cool Kids” and “American Horror Story” and acted in movies, including “The Help” and “Ski Patrol.”

Jordan also became a social-media sensation during the early days of the pandemic, posting humorous videos while in quarantine in his native Tennessee, riffing on music, sometimes dancing, and telling stories about his acting career.

As news of his death circulated Monday, fans created a makeshift memorial at the intersection.

Joey Wiser and Felipe Araipa dropped by on their way home. Both grew up watching Jordan on “Will & Grace” and were among the millions who enjoyed his amusing pandemic dispatches on Instagram.

“I think it brought a lot of us together in a time when we were not sure what was going on,” Wiser told the Times.

Chloe Phoenix, who drove to the site with her mother, Jessie, and sister Jazmine, pulled out her phone and grinned while watching one of Jordan’s viral videos, where he spins with a baton in hand and yells, “Daddy, watch me twirl!”

The sisters said they admired how Jordan represented the LGBTQ community. Their mother said Jazmine was in tears after learning about his death.

“Not a lot of celebrities touch you in that way,” Jessie Phoenix said after the family lit a prayer candle alongside flowers. “This was a total crush for us.” 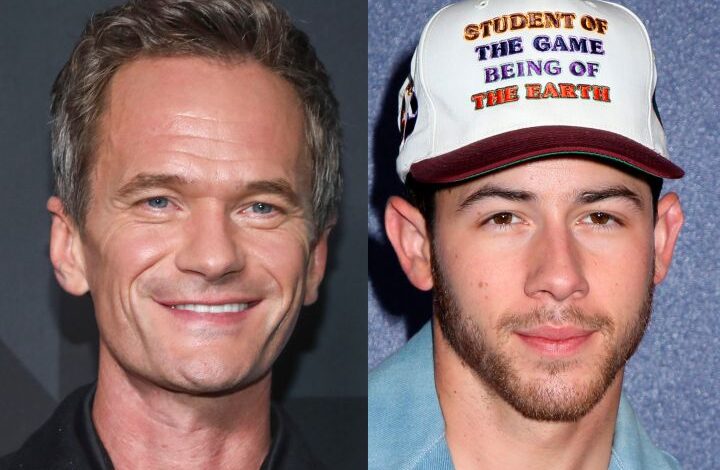 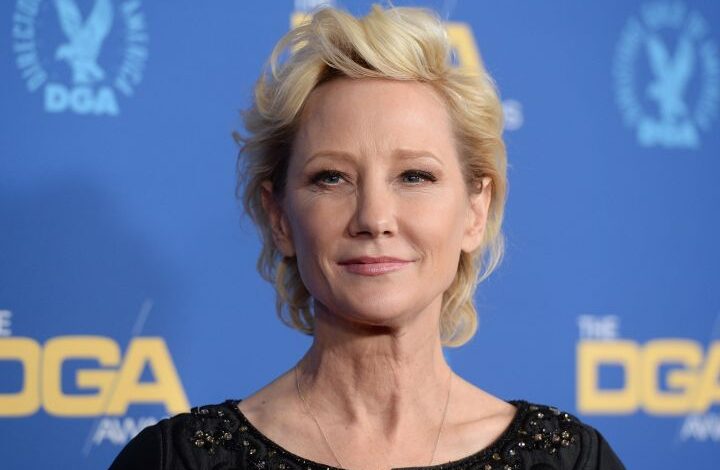