Weak transitory ridging could begin to build in later Sunday and continue through Monday, before a weak shortwave from the northwest moves in late Monday night into Tuesday, forecasters said. This was predicted to bring more high clouds into the region Tuesday into Wednesday. No precipitation or strong winds were expected with this system.

An upper level ridge could begin to build on Wednesday, bringing higher temperatures to the region through the holiday weekend.

The highest temperatures may occur over the holiday weekend, with widespread 70s west of the mountains. Some inland valley and lower desert locations could approach 80 degrees for highs next weekend.

No hazardous marine conditions were expected through Thursday. 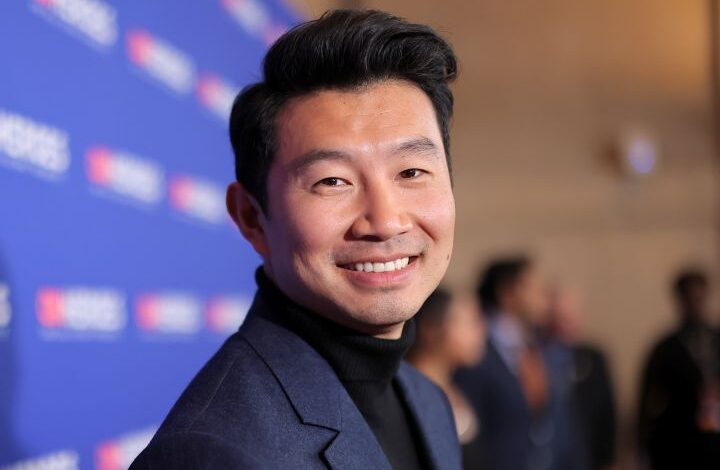 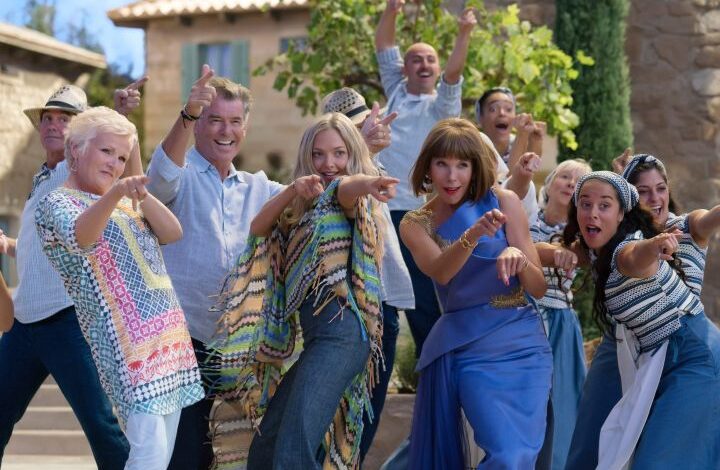