A 72-year-old man accused of molesting a 5-year-old girl at a church, then fleeing the country, pleaded not guilty Thursday to three felony child molestation counts.

Chester Yang was arrested in Singapore earlier this year and extradited to San Diego, where he was booked into county jail on Tuesday on more than $5 million bail. Following his arraignment, a judge ordered Yang held without bail.

Prosecutors allege Yang molested the victim in April of 2017 at a church on the University of San Diego campus. He faces 100 years to life in state prison if convicted of all charges.

According to his criminal complaint, Yang was also convicted in 2001 in San Diego County of committing lewd acts upon a child.

The San Diego County District Attorney’s Office said Yang fled to Taiwan one day after his family was contacted by police regarding the 2017 case.

In a news release, the office said Taiwan would not extradite Yang to San Diego, but with assistance from the U.S. Marshals Service, Taiwanese authorities agreed to alert the U.S. if Yang left the country.

Interpol informed U.S. authorities in May that Yang had flown to Singapore, the D.A.’s Office said.

“Let this case be a warning to anyone who would abuse our children,” District Attorney Summer Stephan said in a statement. “We will not stop pursuing justice whether the defendant flees our jurisdiction or not.” 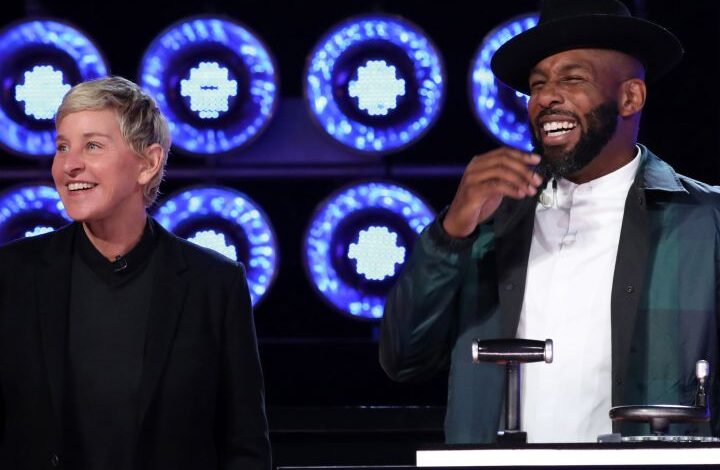 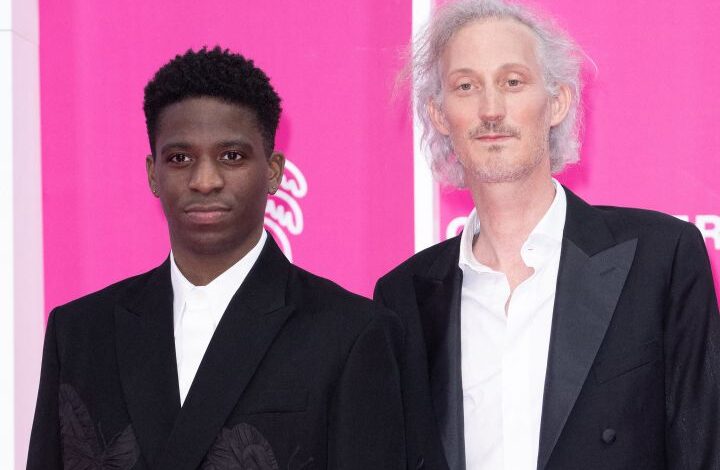