“Joyland” could be on its way to winning an Oscar.

On Tuesday, Dec. 6, the Academy of Motion Picture Arts and Sciences unveiled its list of foreign films under official consideration for Oscar nomination for the 2023 Academy Awards.

Among the many films listed, one that stands out is “Joyland”, the acclaimed feature debut from Pakistani filmmaker Saim Sadiq.

What makes the inclusion of “Joyland” so unique is the controversy the film generated in Pakistan, with the government’s Ministry of Information and Broadcasting attempting to block the film’s release in response to complaints that the film contains “highly objectional material” that doesn’t align with the “social values and moral standards of our society.”

While the film was met with scorn from the Pakistani government, “Joyland” had already won acclaim at the prestigious Cannes Film Festival, winning the festival’s Un Certain Regard Jury Prize and the unofficial Queer Palm, while also holding the distinction of becoming the first Pakistani movie ever to screen at Cannes.

At the heart of the controversy is the film’s subject matter, surrounding a love story between a cisgender male and a trans woman. 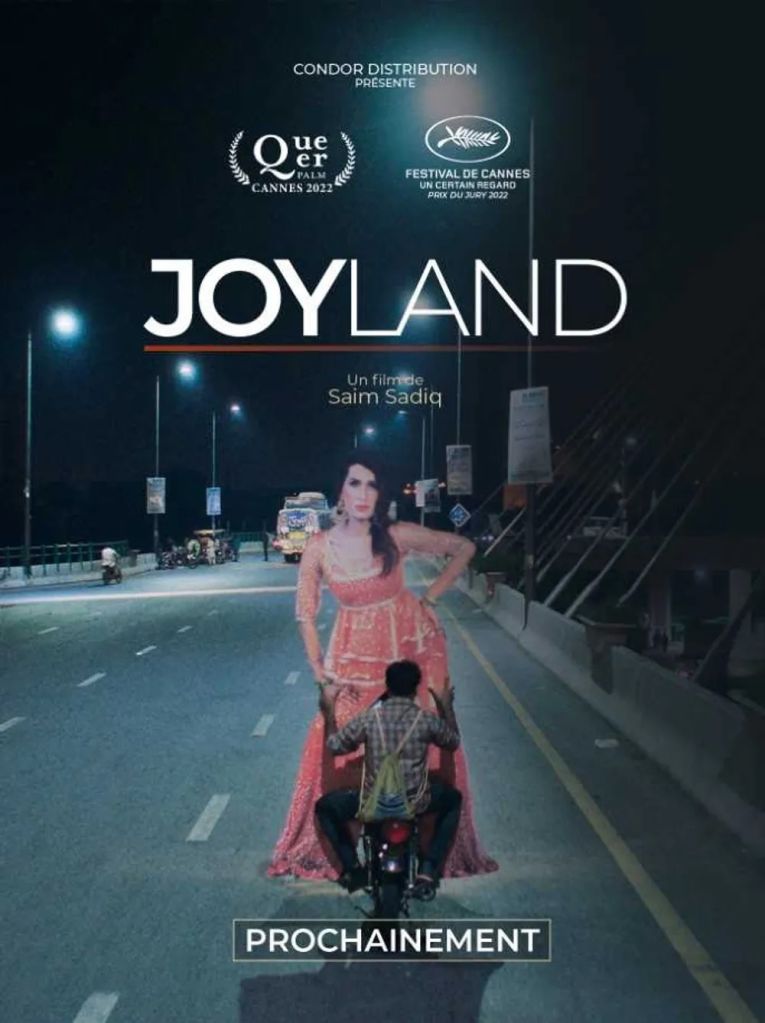 Following international outcry over the government’s attempts to ban the film, “Joyland” was subsequently released as scheduled; had it been blocked or delayed, the film would not have been eligible for Oscar consideration, as Academy rules stipulate it needs to run in theatres for a minimum of seven days before Nov. 30 to be in contention for the 2023 Academy Awards.

According to Sadiq, he never intended to make a controversial movie.

As a first-time filmmaker, Sadiq admitted he’s experienced an “eventful journey of learning a lot of things and seeing for the first time, creating something that connects with other people in a way that I of course never experienced not only because I haven’t made a feature film before, but also because I think this film has connected in a way that even in my wildest dreams I didn’t imagine that it would connect with people from various parts of the world.” 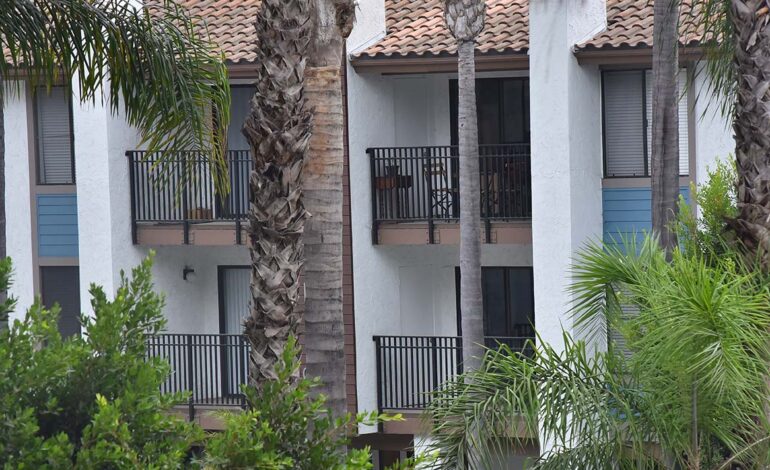 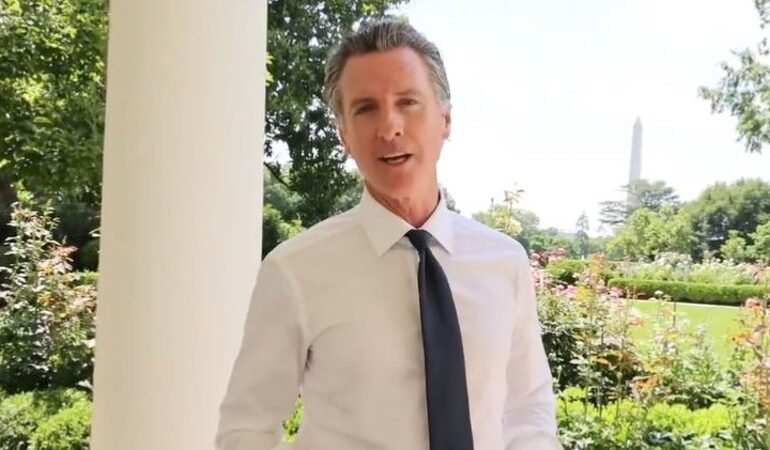 Opinion: If Newsom Isn’t Running for President After All, He’ll Need to Refocus on California