Making it through a social media storm can be hard.

This week, Constance Wu appeared on Meghan Markle’s “Archetypes” podcast and opened up about the backlash she received for reaction to “Fresh Off the Boat” getting renewed in 2019.


READ MORE:
Constance Wu Opens Up About Her Attempted Suicide On ‘Red Table Talk’: ‘I Was Unsafe At That Point’

Wu had tweeted, “So upset right now that I’m literally crying,” later explaining that she was upset because the renewal meant she had to back out of another project she was passionate about.

Still, the actress received a wave of backlash that led her to get off Twitter for three years.

“When I tweeted all this stuff without context, it made me seem really ungrateful and petty, and bratty, I guess is a word a lot of people used,” she told Markle.

When Wu returned to Twitter in July, she revealed that the backlash was so bad it led her to attempt suicide.

“It took a DM from an actress colleague of mine, an Asian actress, who basically said that I had become a disgrace to my race and that, you know, I was basically better off dead,” she explained on the podcast. “It made me feel like I didn’t deserve to be alive anymore. And I tried to end my own life, and luckily, I had a friend who was able to get me to the ER.”

She added that she and the unnamed actress have not reconnected, though Wu decided to forgive her.

“You know, I do forgive her for it. I do,” she said. “Because I know that anybody who is trying so hard to be a certain way is going through their own battle. I’d probably get emotional if I saw her, but I think I would be able to really stand well on my own two feet.”

“Fresh off the Boat” ended after its sixth season in February 2020. During the show’s run, Wu also appeared in the hit films “Hustlers” and “Crazy Rich Asians”, and can currently be seen in the family movie “Lyle, Lyle, Crocodile”. 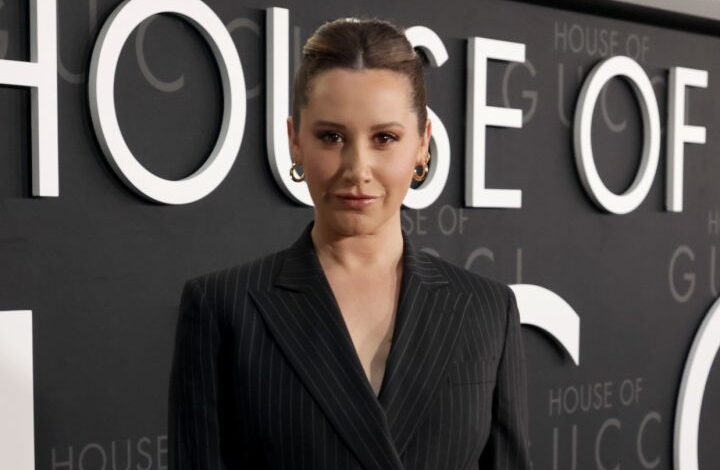 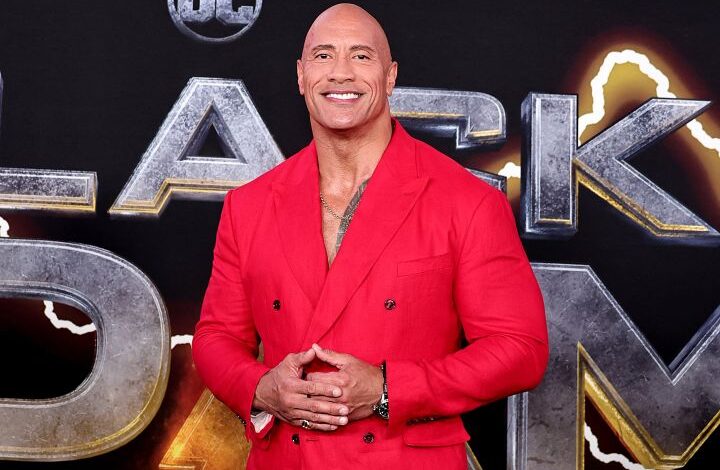 Dwayne Johnson Says ‘Anything Can Happen’ In DC’s Future Universe, Talks Possibility Of A Marvel Crossover