It’s coming at 5 p.m. Tuesday, when Yu Darvish takes the mound at Petco Park as the Padres begin the National League Championship Series against the Philadelphia Phillies.

Game 2 in the best-of-seven series follows at 1:35 p.m. Wednesday. The Padres have not announced their second starter and the Phillies have yet to reveal one for either game. FOX and FS1 will alternate airing the games.

The Padres earned the right to move on to the NLCS with their surprise 3-1 series win over the heavily favored Los Angeles Dodgers, who won 111 games during the regular season, finishing 22 games ahead of the Friars in the NL West.

To put the accomplishment in context, there hasn’t been such an upset since 1906 – when there weren’t even playoff rounds, just the World Series – and the Chicago Cubs, with 116 wins, fell to the Chicago White Sox, with 23 fewer victories.

Dodger manager Dave Roberts said the “shock factor” was “very high,” but he allowed that the Padres “outplayed us this series.”

Manager Bob Melvin said regular season wins aren’t the only factor in evaluating a team, the NL results, with two wild-card teams vying for the pennant, proves his point.

“It’s just as much who fights to the finish and plays well going into the postseason, and continues that,” he told 97.3 the Fan. “I’ve seen it many times.”

(Enjoy the wild celebration in the stadium before and after the win, thanks to 97.3 the Fan’s Sammy Levitt, who invited fans to share their videos of the moment to what became a lengthy Twitter feed.)

And after taking out the Dodgers, along with the New York Mets, another 100-win club in 2022, the Padres – even without star Fernando Tatis Jr., who they lost for all of 2022 – feel ready for just about anything.

Jurickson Profar shared Bell’s belief in his team’s confidence, but noted “the Phillies are on fire too.”

And they are, having eliminated the Atlanta Braves, 101-game winners, in four games. They closed out the series with two easy wins on the road, 9-1 and 8-3, led by reigning MVP Bryce Harper, hitting .435 on the postseason with three home runs and six RBIs, and center fielder Brandon Marsh, hitting .308.

Aaron Nola – yes, Padre catcher Austin Nola’s brother – has gone 2-0 in his starts for the Phils. And like the Friars, their bullpen has excelled in the playoff spotlight.

For the Padres, Trent Grisham has put his .184 average in the regular season behind him, hitting .381 against the Mets and the Dodgers, as is Austin Nola, with Manny Machado trailing them at .296.

Jake Cronenworth, hitless in the wild-card series, caught fire in the Division Series, with a .438 average. Darvish is 2-0 in the playoffs and five relievers have appeared without giving up a run.

“It’s gonna be a great battle, but we’re ready for it,” Profar told Bally Sports.

The Padres travel to Philadelphia for games Friday and Saturday, and if needed, Sunday, before returning to San Diego Oct. 25-26, for Games 6-7, if needed. 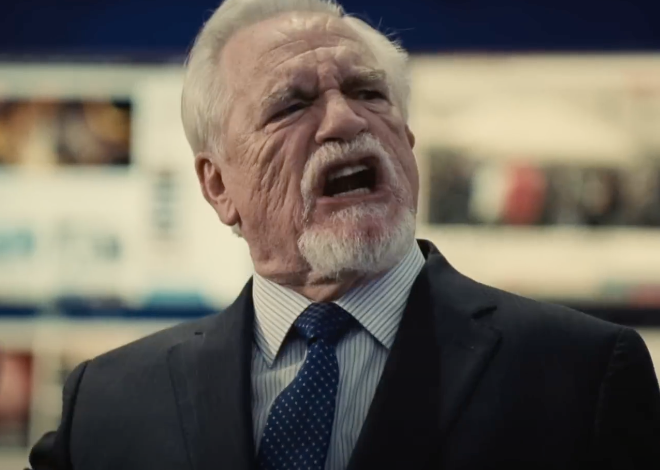 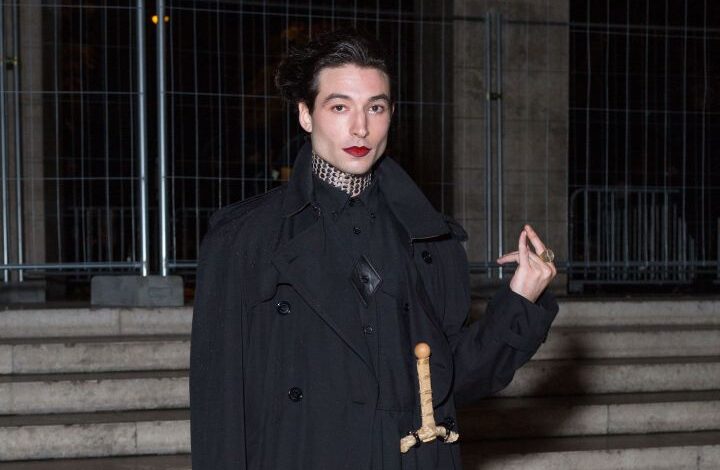