Actor Colman Domingo is on a path to making history.

This year, the “Zola” star produced and co-wrote the animated short film “New Moon” with his husband, Raul Domingo, and if it manages to snag an Oscar nomination, it’ll be a new first.


READ MORE:
Jimmy Kimmel To Return To Host The Oscars For A Third Time In 2023

In the event that “New Moon” is one of the five nominees for Best Animated Short Film, Colman and Raul would become the first LGBTQ married couple nominated together in the same year.

Couples being nominated at the same time is nothing new. Most recently, in 2021, Penelope Cruz and Javier Bardem were each nominated for their work in “Parallel Mothers” and “Being the Ricardos”.

But the feat dates all the way back to 1932, which Lynn Fontanne and Alfred Lunt were both nominated for Best Actor and Actress for their performances in “The Guardsman”.

In an interview with Variety, Colman and Raul talked about the short film, which Raul also co-directed, on the occasion of it being shortlisted for the Oscars.

The film tells the surreal story of young Jay Jay and his mom Edie as the new moon brings their inner city dreams to life. 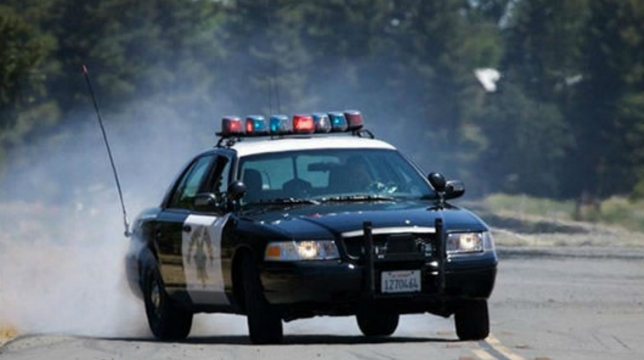 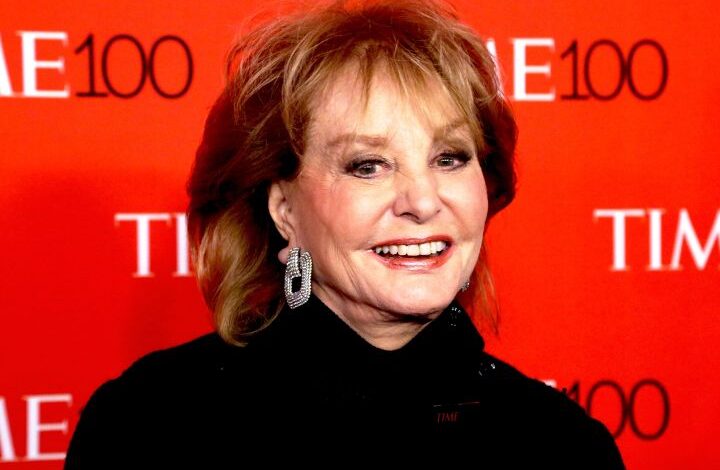