The comedian was met with groans and boos after delivering the gag during his “Weekend Update” segment.


READ MORE:
Scarlett Johansson Tells Drew Barrymore She Wouldn’t Have Given Colin Jost A Chance Back In High School

“As you guys saw today, Morocco beat Portugal in the quarterfinals of the World Cup,” he said.

“It is, uh, the best World Cup performance by a team of Africans since the unpaid workers who built the stadiums.”

After hearing the audience’s negative reaction, Jost added, “I didn’t do it!”

The 2022 World Cup in Qatar has come under huge scrutiny due to the country’s treatment of migrant workers. 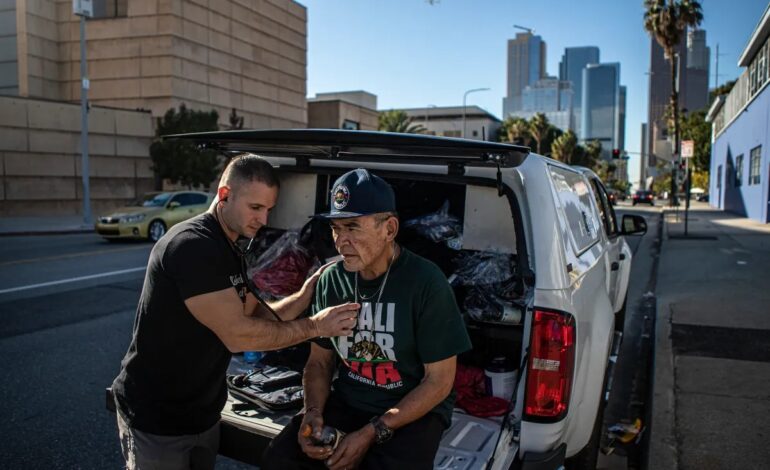 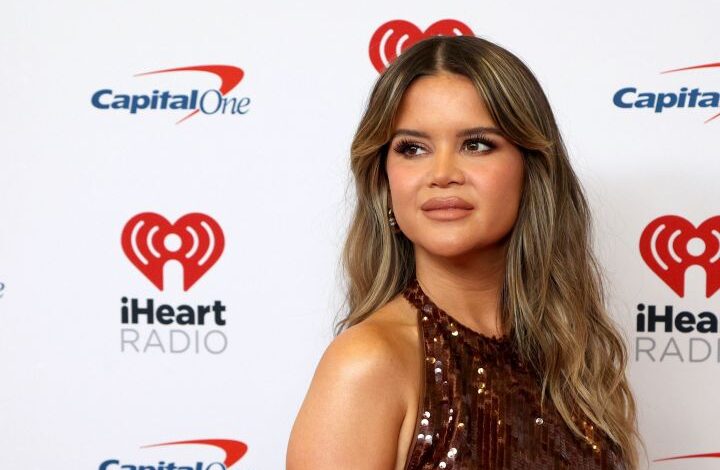