Coast Guard officers from San Diego rescued 18 migrants stranded on a motorboat off the coast of Baja California.

The migrants were discovered around 4 p.m. Wednesday by a passing boat, leading to a rescue operation, according to media reports. At least three of the people on the boat were taken to a hospital for treatment.

The migrants were suffering from overexposure and lack of food and water,

Seven people were airlifted on a Coast Guard helicopter and 11 other men were rescued by the Mexican Navy, NBC 4 in Los Angeles reported.

USCG sokesperson Adan Stanton told the TV station that the sea conditions included rough seas and cold waves pilling over the edges of the boat. 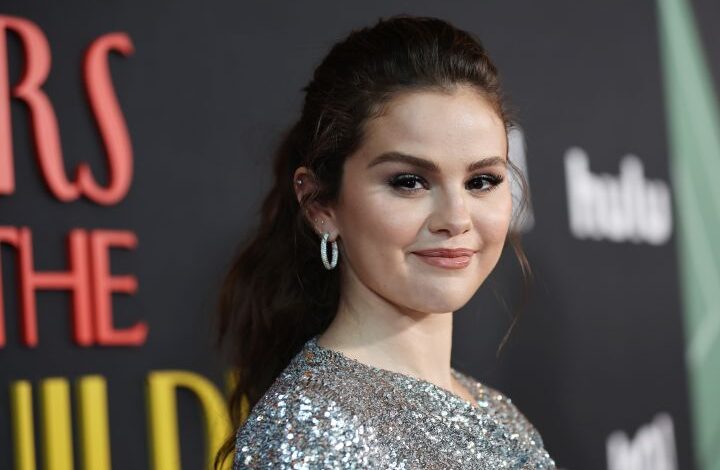 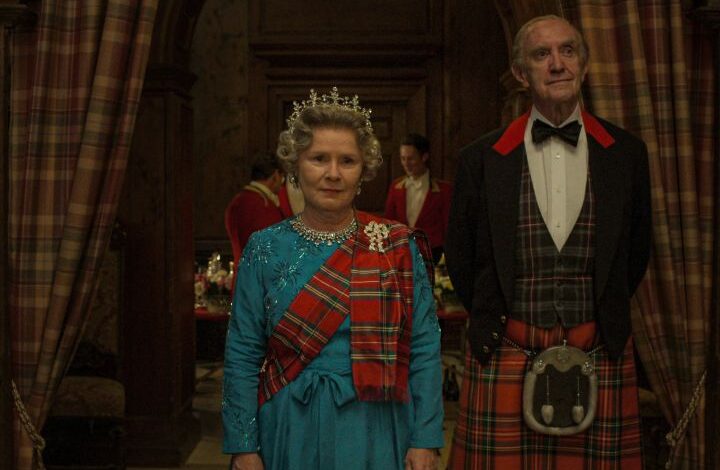 ‘The Crown’: What The Real-Life Royals Think About The Show