Coach: U.S. Has to Learn From 3-1 Loss to Netherlands That Ended World Cup Hopes

Full backs proved the difference as the Netherlands eliminated the U.S. with a 3-1 win in Saturday’s opening match of the World Cup knockout stages.

Denzel Dumfries netted and had two assists while Daley Blind scored too as the Dutch saw outlasted a brief spell of U.S. resistance to book a quarter-final with Argentina, which beat Australia, 2-1.

Striker Memphis Depay got the first goal as the Netherlands advanced to a seventh World Cup quarter-final.

The U.S. halved a comfortable 2-0 halftime lead in the 76th minute, even if scorer Haji Wright seemed to know little about the ball hitting his heel and then looping into the corner of the net.

However, any hopes they had of staging a comeback ended five minutes later as Dumfries sealed his man-of-the-match performance by ghosting in at the back post and side-footing a volley into the net to restore the two-goal advantage.

The American defense was sucker-punched after the two quick Netherlands’ scores, although in between their team had chances, notably Christian Pulisic in the third minute when goalkeeper Andries Noppert got his lanky leg in the way to block the shot.

“We talked about the game being about moments,” said U.S. coach Gregg Berhalter, whose country will co-host the 2026 World Cup. “We were on top and then all of a sudden we were 2-0 down. That’s what happens at this level and we’ve got to learn from it.”

They also had two second-half efforts cleared off the line but were always vulnerable to the counter-attack where the Dutch could have made much more of numerous opportunities to add to their tally.

In the end, though, they added only one more goal – but at a vital juncture, just as the crowd at the Khalifa International Stadium was beginning to offer the Americans encouragement.

The USMNT is now 1-5-0 all-time against the Netherlands.

The Dutch enjoyed a decisive win, but face questions about whether they are serious World Cup contenders. Coach Louis van Gaal insists they are, although he was quick to admit Saturday’s showing could have been a lot better.

“We also lost a lot of ball possession, and it is not acceptable at a World Cup, especially if you are playing a top-level team,” he said.

U.S. substitute Luca de la Torre, who grew up in La Jolla, did not play Saturday nor in the other World Cup matches.

The U.S. finished the tournament with one win – over Iran to clinch a spot among the 16 national teams that made it out of the group stage – two ties and Saturday’s loss. 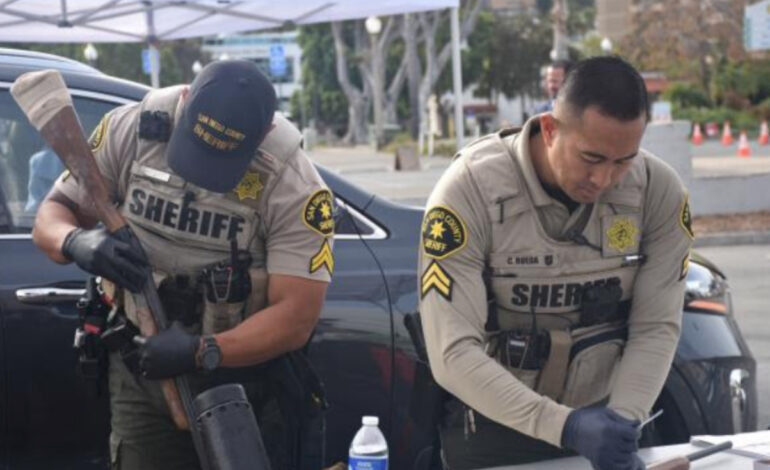 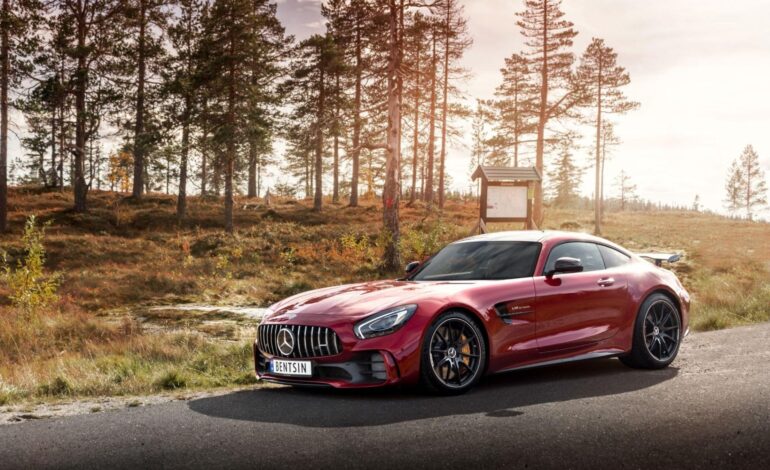 Which One Should You Opt to Transport a Mercedes on?