City and school leaders Wednesday broke ground on the Salk Neighborhood Park and Joint-Use Facility in Mira Mesa, a 4.1-acre park expected to be completed in February 2024.

Developed by the city in partnership with San Diego Unified School District, the $11.28 million project will be built on around two acres of city land and 2.1 acres of district land.

“As mayor, I have been focused on delivering infrastructure improvements to every community — this includes new park space,” said Mayor Todd Gloria. “We’re making larger investments in infrastructure and creatively finding ways to meet the needs of our communities, which is what this new joint-use park in Mira Mesa represents.”

“With two acres of land from the city and 2.1 acres from the school district, we’ll have a new place for folks to get fresh air and exercise, walk the dog, gather with friends or relax in solitude and enjoy an improved quality of life,” he said.

“Mira Mesa residents and the students at Jonas Salk Elementary School have waited a very long time to properly develop Salk Neighborhood Park, which will benefit the entire community for years to come,” said Councilman Chris Cate. “We’re here today due to the tireless advocacy of those in the community who have shown up time and again on behalf of this important neighborhood gem, and I’m excited to turn our shared vision of what could be into a reality.”

Under these joint-use agreements, San Diego Unified retains its land while the city assists in maintaining the facilities — used exclusively by students during school hours and opened for residents after the school day ends and during school breaks.

“Having grass fields like these will enhance the lives of Jonas Salk Elementary School students in many positive ways,” said Sabrina Bazzo, San Diego Unified School District Board of Education vice president. “Along with their students, P.E. teachers will have more room for sports, team building and exercise. It’s a win-win.” 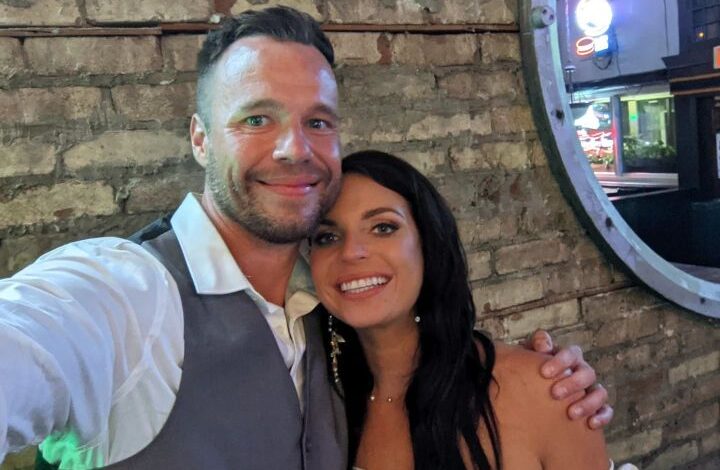 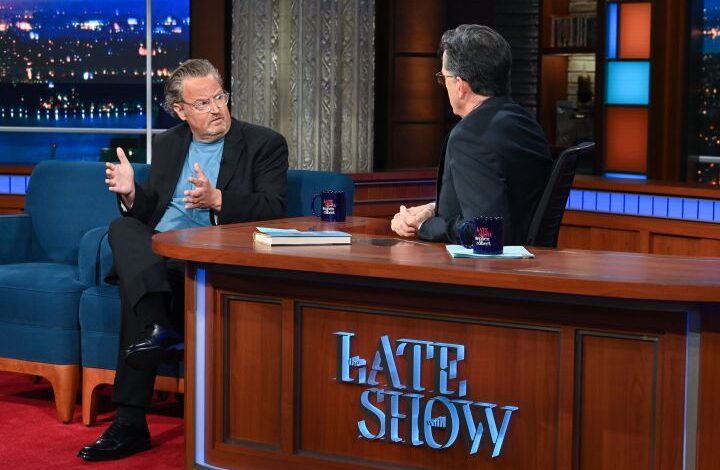