By ETCanada.com Staff.
Published: 5 secs ago

Priyanka Chopra Jonas is not the one to mince her words.

Speaking to BBC, Chopra compared the pay structure in Bollywood and Hollywood and said that she first ‘experienced pay parity in Hollywood’.

The 40-year-old actress is currently filming “Citadel” said that in India she was paid 10% of what her male co-actor was getting. “I’ve never had pay parity in Bollywood. I would get paid about 10% of the salary of my male co-actor. It (the pay gap) is large, substantially large. And so many women still deal with that. I’m sure I will too if I worked with a male co-actor now in Bollywood.”

Speaking of her experience in Hollywood, Chopra said, “Well, the first time it’s happened to me, it has happened in Hollywood. So, I don’t know going forward. Because this was my first show with a male actor as a co-lead.”

Chopra was crowned Miss World in 2000 after which she made her Bollywood debut in “Hero: The Love Story Of A Spy”. She went on to star in movies like “Fashion”, “Barfi!”, “Dil Dhadakne Do” before stepping into the role of Alex Parish in “Quantico”.

Of her experience in Bollywood, Chopra also said she was called “dusky” and a “black cat”. She told BBC, “I mean, what does ‘dusky’ even mean in a country where we are literally all brown? I thought I was not pretty enough, I believed that I would have to work a lot harder, even though I thought I was probably a little bit more talented than my fellow actors who were lighter skinned. But I thought that was right because it was so normalized.”

Chopra made her Hollywood debut as antagonist opposite Dwyane Johnson in “Baywatch” and has since featured in Hollywood movies “Isn’t It Romantic?” and “The Matrix Resurrections”. 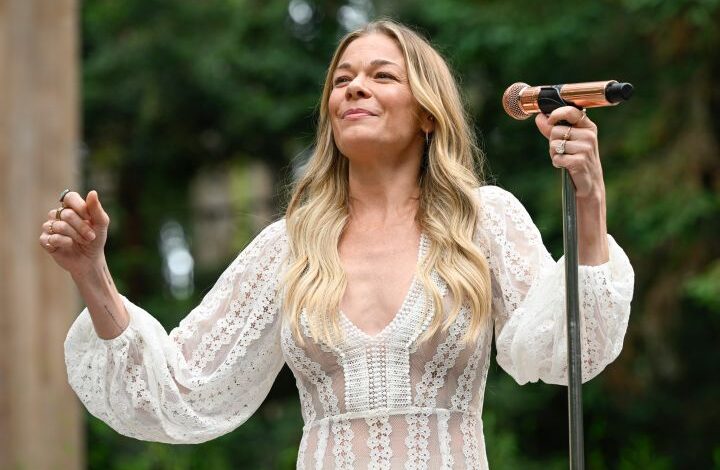 LeAnn Rimes Reveals She Has A ‘Bleed’ On Her Vocal Cord, Postpones Shows: ‘Breaks My Heart’ 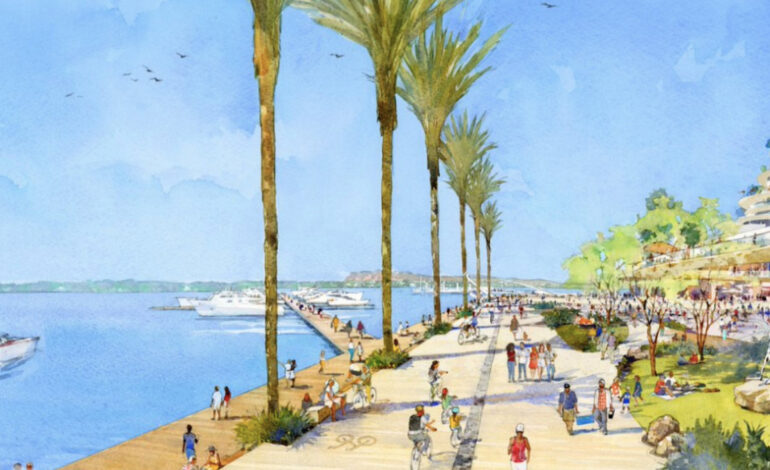