The state’s political watchdog agency has closed the books on a Democrat’s complaint against Chula Vista mayor candidate John McCann, finding no wrongdoing.

In a letter Tuesday to Republican McCann and his treasurer, Angela Brereton of the Fair Political Practices Commission said: “The Enforcement Division will not pursue an enforcement action in this matter.”

Two weeks ago, Jose Cerda filed a complaint with the FPPC, alleging McCann accepted “an illegal and excessive in-kind contribution in the form of deeply discounted personal services” from The Special Investigations Unit, a private firm owned by former FBI agent Lawrence Hamilton.

But the FPPC said McCann’s campaign statements show that his fund-raising committee “permissibly reported an estimated amount for the accrued expense for SIU.”

McCann’s committee amended the campaign statement when the invoice was received, “following FPPC guidance for accrued expenses,” the letter said. That was even before Cerda filed his complaint Oct. 4.

According to McCann’s filing, he paid Hamilton’s firm $2,669.50 for “opposition research.”

McCann treasurer Bill Baber, who also is attorney for “McCann Mayor 2022,” was pleased with the Sacramento agency’s news.

“We are happy the FPPC quickly dismissed this bogus complaint,” Baber told Times of San Diego. “We expect the Chula Vista Ethics Commission to do likewise.”

But McCann still faces scrutiny in Chula Vista — even as he leads Campa-Najjar 36% to 31% among likely voters in a new poll released Tuesday.

City Clerk Kerry Bigelow said the complaint was made under the city’s Campaign Contribution Ordinance, which is separate from the complaint made to the FPPC.

“The FPPC’s decision on the complaint it received will be provided to the city’s assigned Enforcement Authority attorney,” Bigelow said via email. “They will decide the extent to which it may be relevant to the complaint filed with the city.”

She said the attorney — Roger Geddes — has until Nov. 4 to determine whether probable cause exists under city law to seek prosecution. 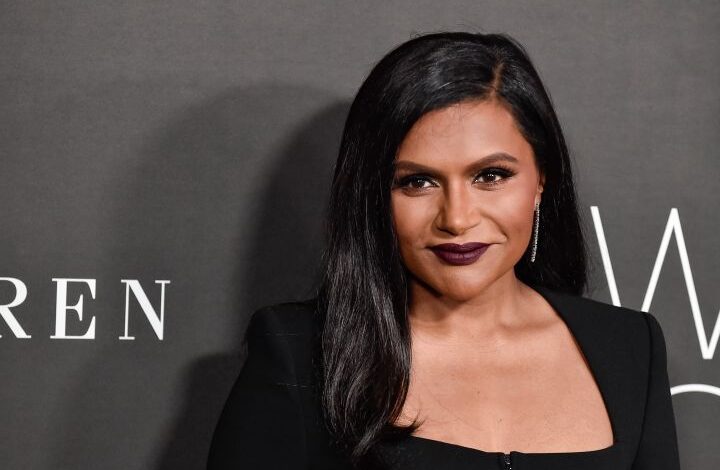 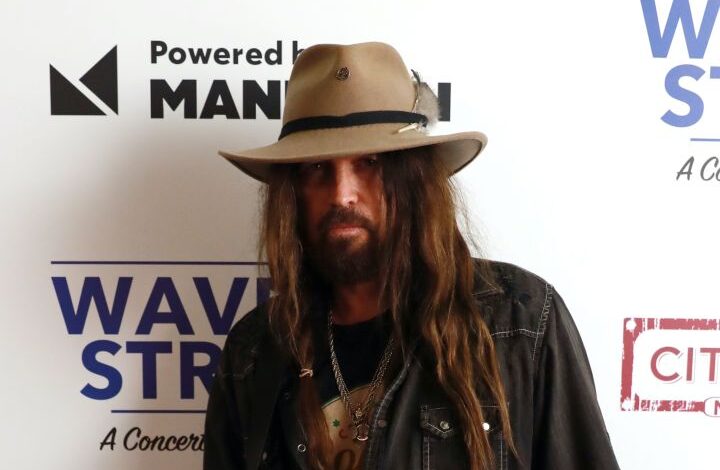