Divorce can be a costly endeavour.

Speaking with The Sunday Times, the “Yellowjackets” star opened up about the difficult financial position she was put in during her divorce from ex-husband James Heerdegen.


READ MORE:
Christina Ricci Reveals How The Industry Has Changed Since She Started Acting, Shares One Thing She’s ‘Argued About’ Her Entire Career

“There are certain things that I have collected, certain bags,” the 42-year-old said. “I had quite a Chanel-handbag collection for a while, but I sold a lot of things.”

She then added, “Having said that, I’m absolutely doing fine, there’s no issue. But I learnt to use these investment pieces in different ways. I also had a Chanel Fine Jewellery collection that I put to good use.”

In July 2020, she filed for divorce from the film producer, citing irreconcilable difference. Not long before the filing, Ricci had been granted an emergency protective order against her husband after alleging he spit on her during an altercation.

The actress also accused Heerdegen of physical and emotional abuse over a period of years. He denied the allegations. The divorce was finalized later in 2020.

Talking about finally getting herself out of the marriage, Ricci said, “I think with those things … Well, I can’t speak for everyone, but it took me a long time to admit to myself what was going on, what it should be called. Denial is very strong. Of course you don’t want to accept that the worst possible thing is happening and that you put yourself in that situation. So it took me a really long time to realize that.”

In 2010, Ricci married hairstylist Mark Hampton, and in December 2021 they welcomed a baby girl. 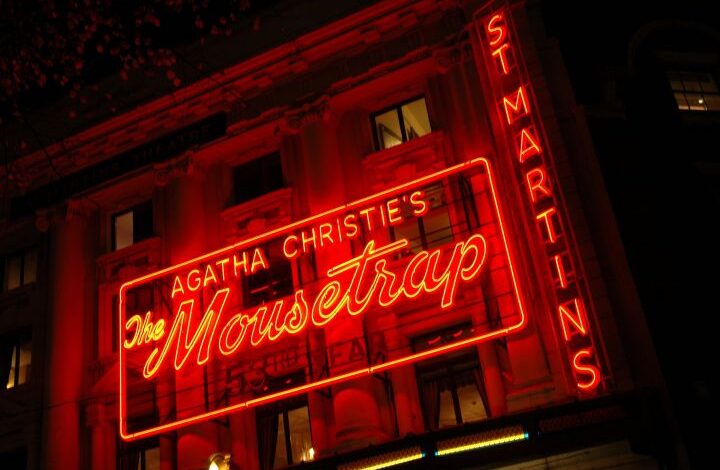 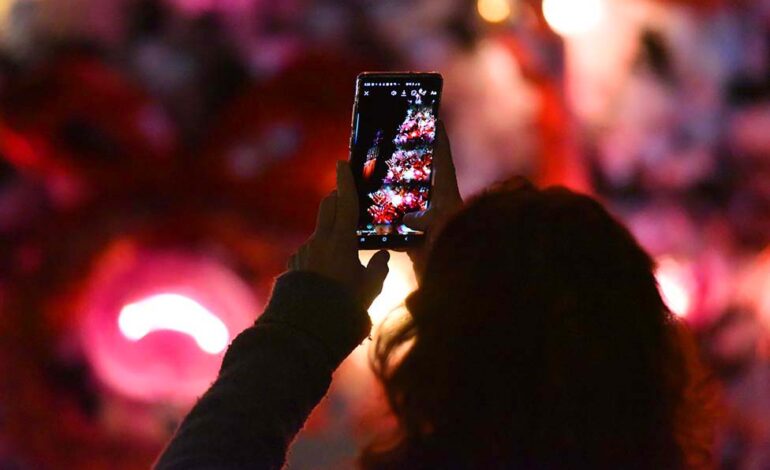 Love Decorating and Instagram? Here’s the Best Hashtags for Your Holiday Photos