Christina Ricci and her ex-husband James Heerdegen have reportedly finalized their divorce.

TMZ obtained legal documents showing Ricci is set to keep their San Fernando Valley home, while the exes will divide up the money from the sale of their New York City house.

Ricci will keep the residuals and royalties from her work, while Heerdegen will reportedly receive a Subaru, his personal belongings and a one-off payment from his ex to the amount of $189,687.


READ MORE:
Christina Ricci ‘Sold A Lot Of Things’ While Dealing With ‘Financial Trauma’ From Divorce

The “Wednesday” actress is thought to be covering all the funds for their 8-year-old son Freddie’s private school, as well as any medical expenses.

The pair will have joint legal custody of the youngster, but Ricci will have the upper hand in terms of making any medical or educational decisions.

The documents don’t state there will be any spousal or child support, TMZ claimed.

The news comes after it was reported in July 2020 that Ricci and Heerdegen were calling it quits and getting a divorce, citing irreconcilable differences.

Ricci met Heerdegen in 2011 on set of the TV series “Pan Am”, and married two years later, in 2013. She’s since tied the knot with Mark Hampton in 2021 and welcomed daughter Cleopatra in the same year. 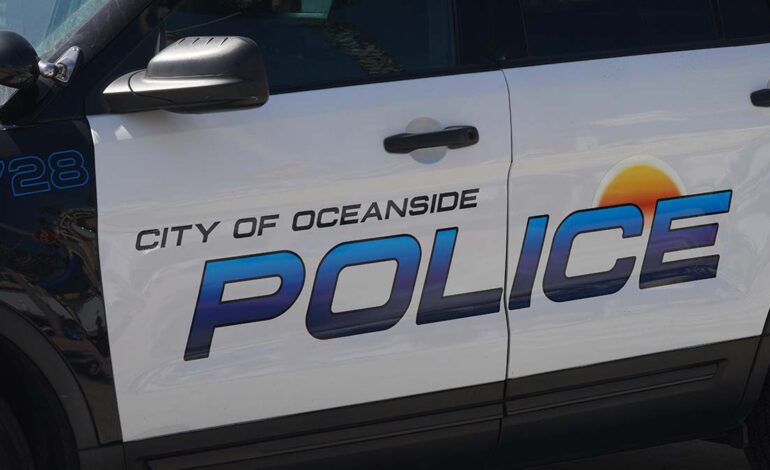