The Halls made things official before their Maui ceremony. On Thursday’s season 5 premiere of “Christina on the Coast”, Christina Hall revealed that she and her husband, Josh Hall, had a secret courthouse wedding before saying “I do” in Maui.

The revelation came in the opening moments of the episode, when Christina was catching up with James, her Design Project Manager, after they both took a break from work.

“I’ve just been relaxing. The kids are doing great,” Christina told James of Taylor, 12, Brayden, 7, and Hudson, 3. “But there is something else I have to tell you.”

With that, Christina proudly held up her left ring finger, which was very clearly adorned with both an engagement ring and a wedding band.

“We just did it low-key and we’re going to do a ceremony later,” she told her pal and co-worker.

In a confessional, Christina opened up about why she and Josh opted for a private ceremony.

“At this point in my life, I really value privacy when I can get it, so Josh and I decided to do a courthouse ceremony, just the two of us, something private, just for us,” Christina said. “And then later we’ll do a reception for the kids and family.”

Back with James, Christina joked, “Third time’s the charm.” The thrice married HGTV star was previously with Tarek El Moussa from 2009 to 2018 and to Ant Anstead from 2018 to 2021.

In April, ET confirmed that Christina and Josh were married, less than a year after they were first linked. The duo shared photos of their Maui ceremony in September.

“Shared vows in front of family and our close friends. Everything in life has led me to where I am right now, which is exactly where I want to be,” Christina captioned her Instagram post. “My dream man on the dreamiest island. Maui holds a special place in my heart. What an amazing night filled with love.”

Watch the video below for more on Christina.

Christina Hall Reveals If She Has ‘Flip or Flop’ Regrets 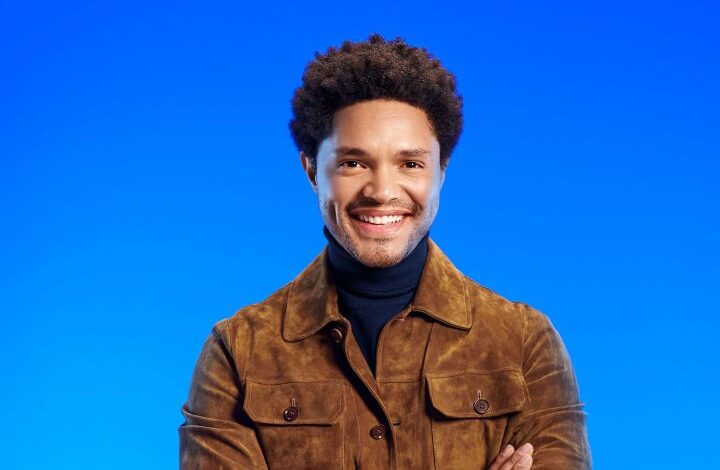 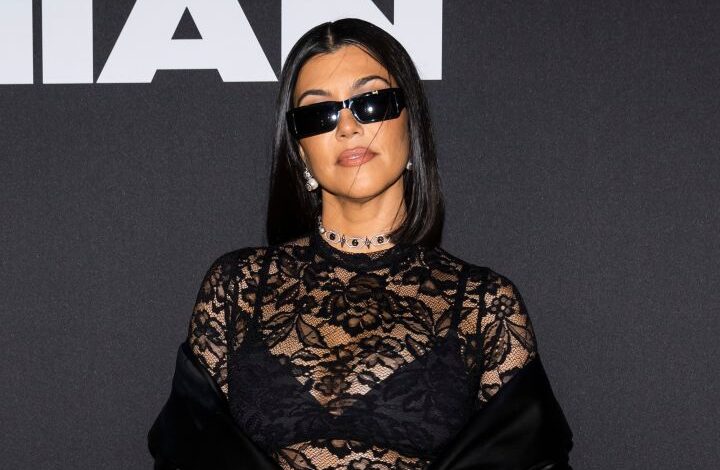