By Brent Furdyk.
Published: 31 secs ago

Christina Applegate is experiencing a mix of nervousness and gratitude as she prepares to attend this weekend’s Critics Choice Awards.

The “Dead to Me” star took to Twitter to confirm that she’ll be making her first appearance on a red carpet since she was diagnosed with multiple sclerosis.

“So this Sunday will be the first awards show I have been to since 2019,” she wrote.

“And the first since MS. NERVOUS!” she added. “But grateful to the @CriticsChoice for including me.”

So this Sunday will be the first awards show I have been to since 2019. And the first since MS. NERVOUS! But grateful to the @CriticsChoice for including me.

Applegate, who was diagnosed with MS in 2021, admitted that filming the third and final season of “Dead to Me” was challenging.

“Shooting [‘Dead to Me’] was the hardest thing I’ve ever had to do in my life,” she said during a December 2022 appearance on “The Kelly Clarkson Show”.

“I was diagnosed during shooting and I didn’t know what was happening to me. I couldn’t walk. They had to use a wheelchair to get me to set. I was freaking out until someone was like, ‘You need a MRI,’” Applegate recalled.

“Then I found out on a Monday after work that I had MS. A disease that I’m going to have for the rest of my life. And then I started thinking about the last four years and I had very small symptoms.” 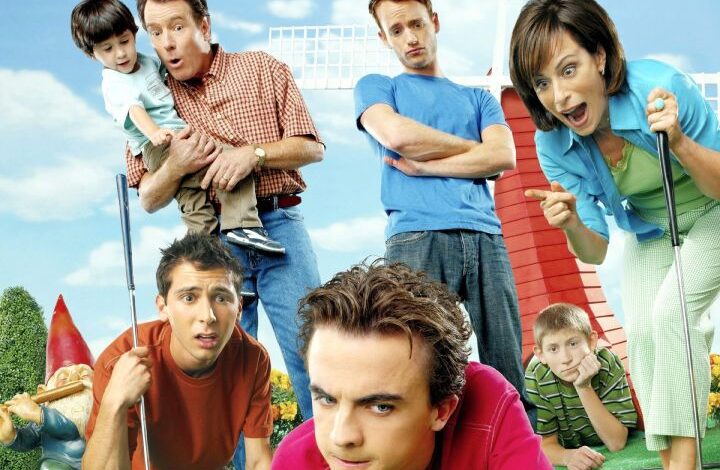 Bryan Cranston Confirms Talks Underway For ‘Malcolm In The Middle’ Reunion Movie: ‘That Would Be Fun To Do’