Christian Bale Had To ‘Isolate’ Himself From Chris Rock, Who Made Him Laugh Too Much On ‘Amsterdam’ Set

Chris Rock may be too funny.

In a new interview with Indiewire, Christian Bale talked about working with the comedian on the new David O. Russell film “Amsterdam”, and explained why he had to stop speaking to Rock at one point.

“I remember his first day, I was excited to meet him, I’m a big fan of his standup,” Bale said. “Then he arrives, and he’s doing some things. … David told him to tell me some stories that I didn’t know he was gonna tell me, which is the way David works often. And I was loving it.”

But evidently, Bale was loving Rock’s stories a bit too much, to the point that it was getting in the way of his job.

“But Chris is so bloody funny and I found that I couldn’t act, because I was just becoming Christian laughing at Chris Rock,” he recalled. “So I had to go to him, I went ‘mate, I love talking to you, and we have mutual friends, but I can’t do it anymore. Because David didn’t ask me to make this film so he could just watch me giggle. He wants me to be Burt, and I’m forgetting how to be Burt.’”

Bale added, “I often meet these incredible people, but I isolate myself. Because if I get to know people too much, I find I just don’t believe what I’m doing in the scene.” 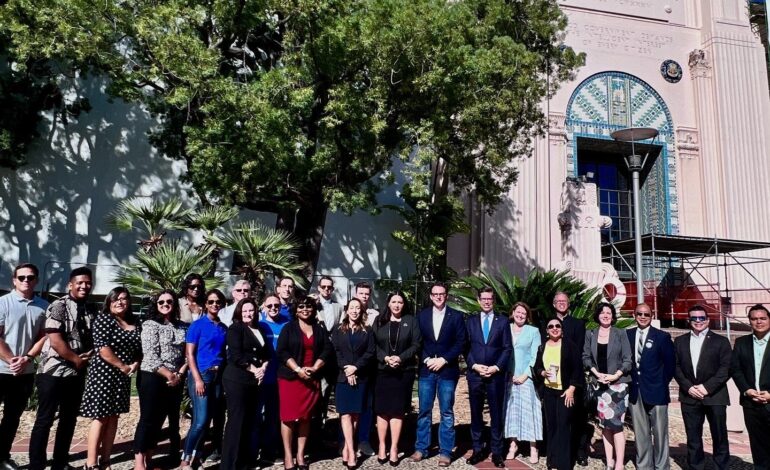 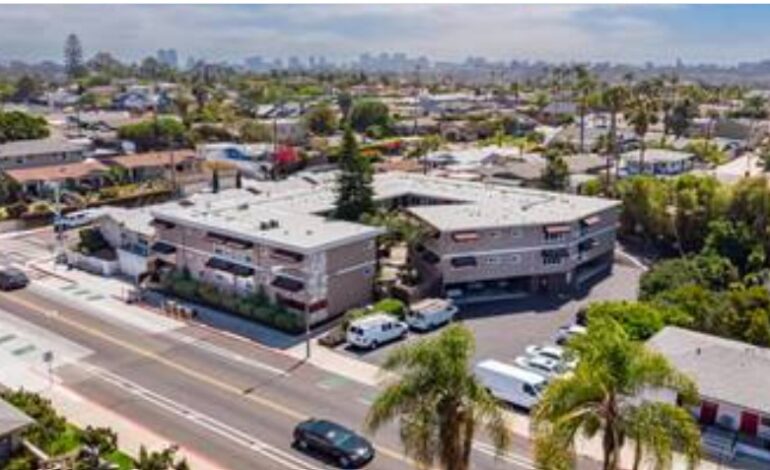