By Zach Seemayer‍ and Miguel A. Melendez‍ , ETOnline.com.
Published: 6 secs ago

The proud mama took to Instagram on Friday and said she’s still “laughing and thinking” about her water breaking — a “very aggressive, movie-like situation” — and having to drive herself to the hospital in the country star’s truck without pants, no less! She said she was forced to drive the “Big, Big Plans” singer’s truck because her car was (wait for it) empty on gas.

“Very chaotic, unplanned and panicked,” Bushnell wrote in her caption, “but the minute he came into this world he’s been nothing but peaceful and perfect.”

The “Bachelor” alum’s post included several photos of Baker Weston Lane being held by his big brother, one-year-old Sutton. The couple announced the new baby’s arrival earlier this week with an Instagram post.

Bushnell shared a video from her hospital bed, showing her cradling her newborn baby boy as they introduced the brothers.

Bushnell captioned the post with her little one’s birthday, writing simply, “10.16.22,” along with a heart emoji.

The happy couple gleefully announced that they were expecting a baby boy back in September.

“We can’t wait to meet you baby BOY,” Bushnell captioned the adorable post with three photos of the family. In two of the photos, Bushnell offers fans a glimpse of her growing belly. In another photo, baby Dutton’s got his hands on a college baseball bat that also happens to match his outfit.

Lane and Bushnell first announced back in June that they were expecting their second child.

Back in February, Lane spoke with ET and emotionally admitted he never wanted to have kids or get married, until Bushnell walked into his life.

“[But] the day [Dutton] was born, and I haven’t told anybody this, but I cried my eyes out, because I felt like I was praying, just, ‘Lord, thank you so much for not listening to me for all those years that I said I never wanted that.’ I wouldn’t have known what I was missing out on and it’s truly the best thing in the world,” Lane added.

Congrats to the happy couple! 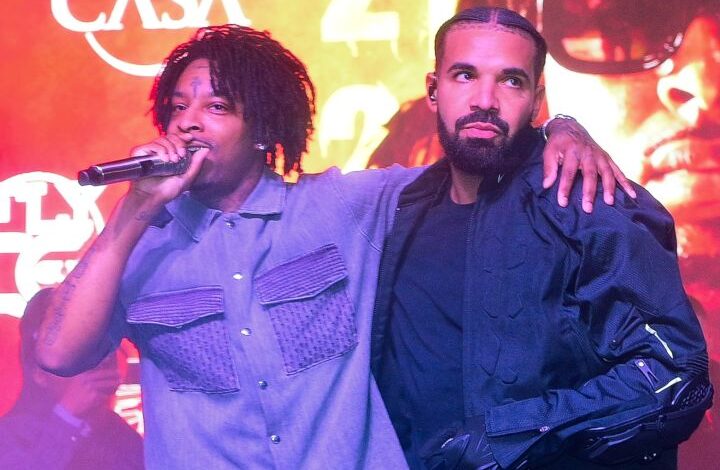 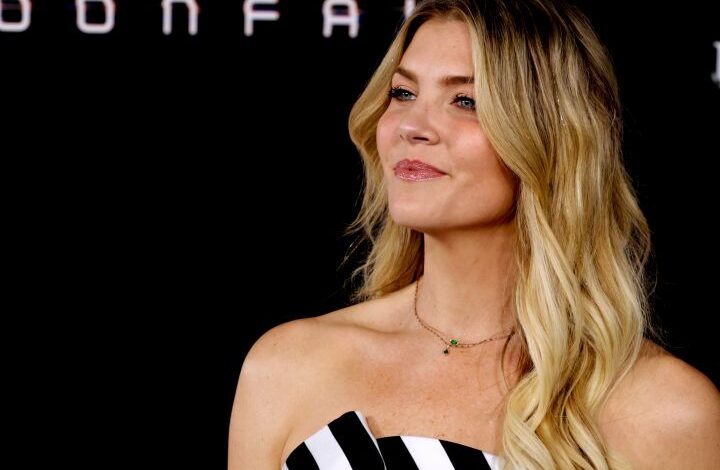