By Melissa Romualdi.
Published: 4 mins ago

Since Chris Hemsworth made his debut in film with his 2009 role in “Star Trek”, the Australian actor has reached Hollywood stardom and has nowhere to go but up with new gigs already signed for 2024 (“Furiosa”) and 2026 (“Avengers: Secret Wars”) release dates.

From Captain Mitch Nelson to Thor Odinson, ET Canada has compiled a list of some of the Hollywood action star’s best performances.

Since the actor was first introduced as the iconic MCU character, Thor, in the 2011 film of the same name, he went on to star in three other films in the “Thor” franchise- “Thor: The Dark World”, “Thor: Ragnarok” and “Thor: Love and Thunder”- plus four films in the “Avengers” franchise- “The Avengers” (2012), “Avengers: Age of Ultron” (2015), “Avengers: Infinity War” (2018) and “Avengers: Endgame” (2019). The Norse god even made a cameo in 2016’s “Doctor Strange”. Throughout Thor’s performances in the films, viewers see the son of Odin (Anthony Hopkins) discover more about his powers, unite with his mischievous brother, Loki (Tom Hiddleston), embark on a mission of revenge and more.

In this action-thriller, Hemsworth plays Tyler Rake, a fearless black market mercenary, who “embarks on the most deadly extraction of his career when he’s enlisted to rescue the kidnapped son of an imprisoned international crime lord,” as per the Internet Movie Database.

This biographical adventure-drama recounts “a New England whaling ship’s sinking by a giant whale in 1820, an experience that later inspired the great novel Moby-Dick.” Hemsworth stars as Owen Chase, a crewmen, alongside Benjamin Walker and Cillian Murphy, aboard the New England vessel Essex, as they face a harrowing battle for survival adrift in the ocean.

In this historical action-drama, Hemsworth takes on the role of Captain Mitch Nelson, who leads the first U.S. Special Forces team into Afghanistan for an extremely dangerous mission after the 9/11 attacks. “Under the leadership of a new captain,” Nelson’s team “must work with an Afghan warlord to take down the Taliban.”


READ MORE:
Chris Hemsworth Jokes His Younger Self Would Be ‘So Disappointed In My Superhero Choices’ WIth Throwback Photo

In the earlier days of Hemsworth’s film career, the actor portrayed Formula 1 race driver, James Hunt, a charismatic English playboy, who shares an intense rivalry with Niki Lauda (Daniel Brühl), an Austrian Formula 1 driver. The action-packed flick sees Hemsworth’s character push himself to the breaking point of physical and mental endurance as Hemsworth and Brühl tell the story of the real-life 1970s rivalry between the two race drivers. Olivia Wilde stars as Hemsworth’s wife, Suzy Miller, who watches Hunt risk his life each time he gets behind the wheel. 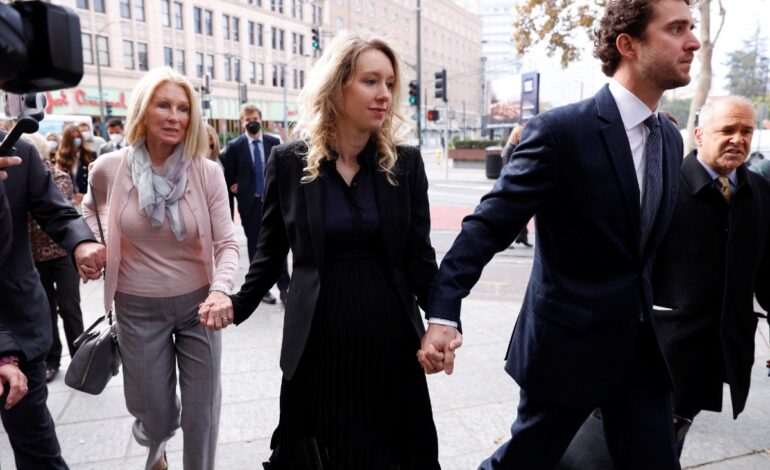 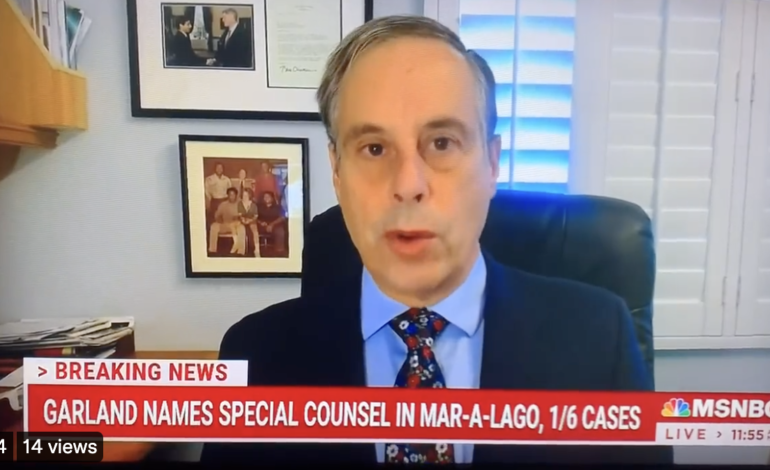