While filming his new documentary series “Limitless”, all about aging, the “Thor” star did a test and learned he has a genetic predisposition for Alzheimer’s from both of his parents.

Speaking with Vanity Fair, the actor opened up about the revelation and how it has affected him.

Even without the test, Hemsworth already knew that Alzheimer’s runs in his family, as his grandfather has been suffering from the degenerative disease for years now.

“I haven’t seen him in a few years, but my other family members have and there’s some days where he’s quite joyful and gives you a big hug,” he said. “But my mum was saying he’s just a really friendly guy. I’m not sure he actually remembers much anymore and he slips in and out of Dutch, which is his original language, so he’ll be talking Dutch and English and then a mash-up and then maybe some other new words as well.”

As for himself, the test did start making him a bit anxious about his own memory.

“I feel like my memory’s getting worse,” Hemsworth said. “It’s a placebo effect — or it’s taking place! … It’s my excuse now.”

Talking about how he reacted to the results of the test, the Marvel star said, “There was an intensity to navigating it. Most of us, we like to avoid speaking about death in the hope that we’ll somehow avoid it. We all have this belief that we’ll figure it out. Then to all of a sudden be told some big indicators are actually pointing to this as the route which is going to happen, the reality of it sinks in. Your own mortality.”

In the final episode of the series, Hemsworth explores how people face death.

“I worked with the death doula and people who worked in palliative care and end of life care and then spoke to a number of people who were at the end of their days or coming upon them — even younger people that were diagnosed with cancer and didn’t have long to live,” he said. “For me, the positive of it was like, ‘Right, if I didn’t know this [Alzheimer’s] information, I wouldn’t have made the changes I made.’ I just wasn’t aware of any of it, so now I feel thankful that I have in my arsenal the sort of tools to best prepare myself and prevent things happening in that way.”

Hemsworth added, “If you look at Alzheimer’s prevention, the benefit of preventative steps is that it affects the rest of your life. When you have preposition to cardiovascular heart disease, cancer, anything—it’s all about sleep management, stress management, nutrition, movement, fitness. It’s all kind of the same tools that need to be applied in a consistent way.” 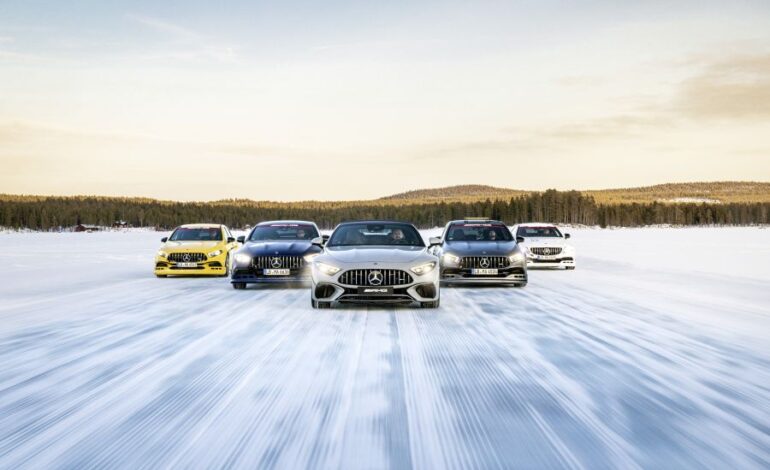 Prices for AMG Winter Driving Courses on Snow and Ice 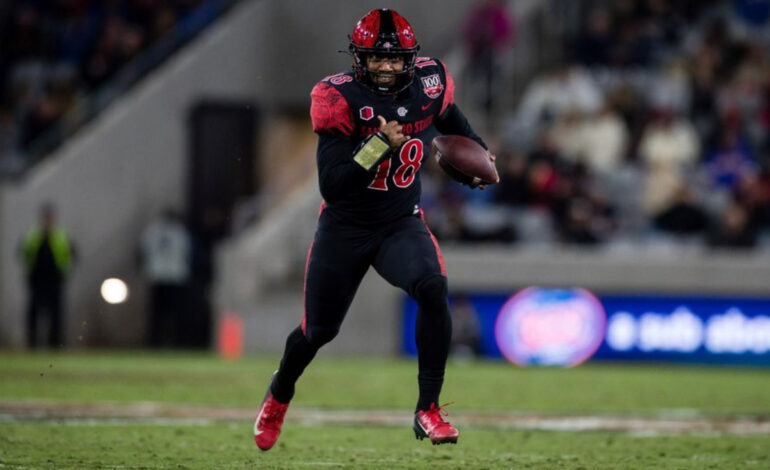