Chris Hemsworth Says Stunts In ‘Extraction 2’ Are ‘A Lot More Extensive’ Compared To Marvel: ‘We Went For The Moon’

By Melissa Romualdi.
Published: 3 hours ago

In a new interview with Entertainment Weekly, Hemsworth, who stars as lethal mercenary Tyler Rake, said they “sort of went for the moon” with the sequel’s action-packed stunts.

“In a very crowded world of action, I think we did something that’s very unique,” he added.

The actor, who’s starred in a number of Marvel films like the “Thor” and “Avengers” franchises, compared “Extraction”‘s action sequences to those of Marvel’s.

“Not to take anything away from the special-effects-filled sort of Marvel film, but you have a lot of help in post-production there. Obviously, I can’t fly, so they help through me that. Whereas in this film, the action is grounded in reality, and so much of it is in camera. So, it’s a different energy, and the preparation is a lot more extensive,” Hemsworth explained.

Elsewhere, the 39-year-old star teased a major action scene in the forthcoming sequel in which a helicopter lands on a moving train.

“Probably the most intense part was not so much the exhaustion levels,” Hemsworth said, “but just the sheer terror of all the things that could have gone wrong, but thankfully didn’t.

To ensure nothing went wrong, the sequence took months of choreography and rehearsal, plus a ton of safety training.

Hargrave shared that he still remembers the “adrenaline rush” he got from filming the scene.

“I will never forget standing underneath that helicopter,” the filmmaker said. “I was our camera operator for that moment, so I was filming. I could reach out with my hand, and I could have high-fived our pilot. It was amazing.” 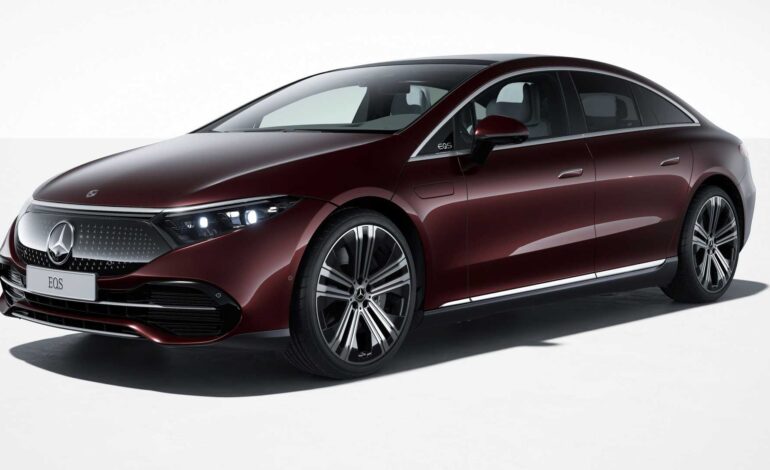 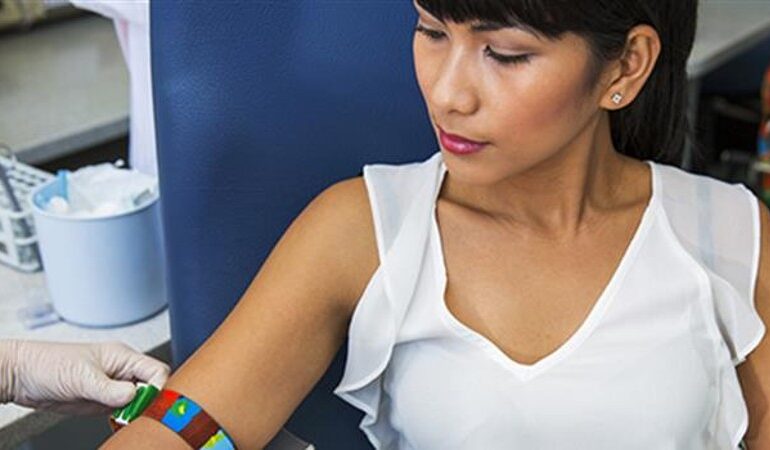