By Miguel A. Melendez‍ , ETOnline.com.
Published: 18 secs ago

Chris Hemsworth is not letting life pass him by. That’s why the 39-year-old action star says he’s “taking time off” after he finishes promoting his new Disney+ series, “Limitless”.

The “Thor” star told Vanity Fair that he came to the realization he needed to slow things down following the filming of an episode on death for his new docuseries. Hemsworth evoked his children — 10-year-old India and 8-year-old twins, Sasha and Tristan, whom he shares with wife Elsa Pataky — as the catalyst behind the decision.

“Doing an episode on death and facing your own mortality made me go, ‘Oh God, I’m not ready to go yet,’” he said. “I want to sit and be in this space with a greater sense of stillness and gratitude. And then you start talking about kids and family and going, ‘Oh my God, they’re getting older, they’re growing up and I keep slapping another movie on top of another movie.’ Before you know it, they’re 18 and they’ve moved out of house, and I missed the window.”

He continued, “It really triggered something in me to want to take some time off. And since we finished the show, I’ve been completing the things I was already contracted to do. Now when I finish this tour this week, I’m going home and I’m going to have a good chunk of time off and just simplify. Be with the kids, be with my wife.”

For the better part of a decade, Hemsworth told Vanity Fair that he’s felt like he’s been “in a sprint for 10 years, and all these moments that were dream scenarios would fly by.” He added that there have been plenty of moments where he “should have been stepping back and going, ‘Wow, this is incredible’” but instead “was inundated with other kinds of requests and asks and being pulled in different directions. [I was] not really kind of enjoying what was right in front of me.”

It was while filming “Limitless” that Hemsworth agreed to take a genetic test, which ultimately revealed that his risk of developing Alzheimer’s is eight to 10 times higher than that of the general population. That’s due to the fact that Hemsworth has two copies of APOE4 (the apolipoprotein E gene), one from his mom and one from his dad.

After learning the results on the show, Hemsworth said in a confessional that “the idea that I won’t be able to remember the life I’ve experienced, or my wife, my kids, is probably my biggest fear.”

And there are some realities one must come to terms with, like the fact his grandfather is currently battling Alzheimer’s.

“I haven’t seen him in a few years, but my other family members have and there’s some days where he’s quite joyful and gives you a big hug,” Hemsworth told Vanity Fair. “But my mum was saying he’s just a really friendly guy. I’m not sure he actually remembers much anymore and he slips in and out of Dutch, which is his original language, so he’ll be talking Dutch and English and then a mash-up and then maybe some other new words as well.” 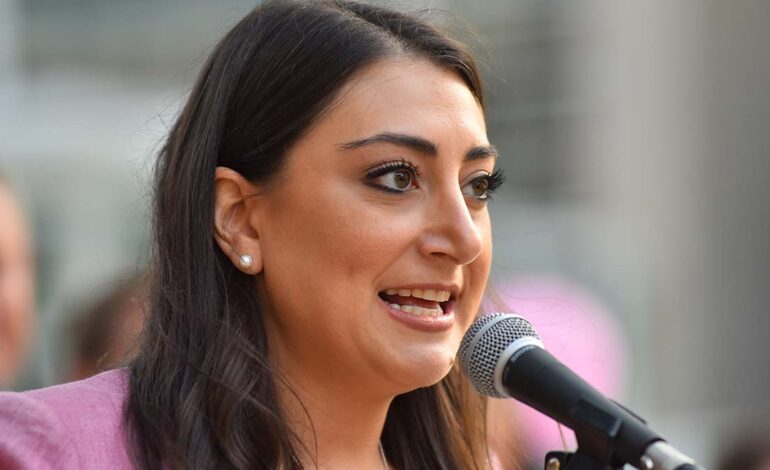 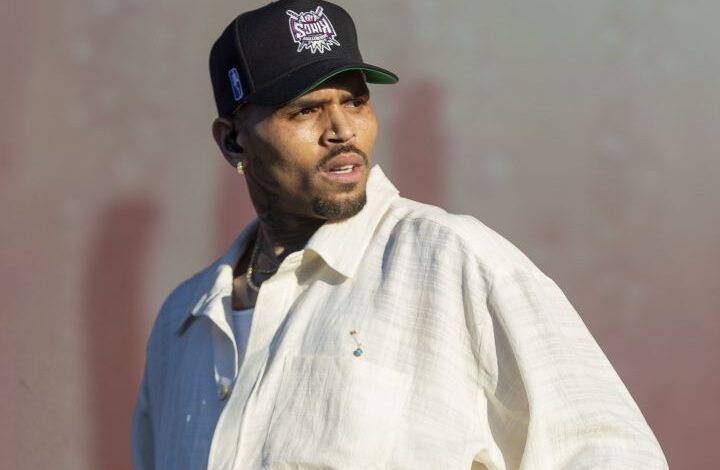