The news was first revealed on Monday’s “The Late Show with Stephen Colbert”, with the host playing a video of Evans alongside his “Red One” co-star Dwayne Johnson on their movie set.

Johnson then asked Evans to “say something sexy” after the pair bickered over who really owned the title.

Evans then told the magazine how if he were to tell a middle school-aged Evans that one day he’d be crowned People’s Sexiest Man Alive “he’d be pumped!” adding, “This would probably be the road to the cool table which I was not at.”

He told the mag, “My mom will be so happy. She’s proud of everything I do but this is something she can really brag about.”

Evans joked of probably being poked fun at by his friends over the honour, “Really this will just be a point of bullying. It’s ripe for harassment.”

Elsewhere in the interview, Evans revealed how he’s started to think more about what he wants outside of acting; including marriage and fatherhood.

“That’s absolutely something I want,” the 41-year-old insisted.

However, the private star doesn’t want to constantly be talking about his family life, adding: “Some things you want just for you, or just for my family and my friends.”

Evans is now taking over from last year’s Sexiest Man Alive, Paul Rudd. The likes of Idris Elba, Michael B. Jordan, David Beckham, Johnny Depp, George Clooney and Brad Pitt have all nabbed the title in the past. 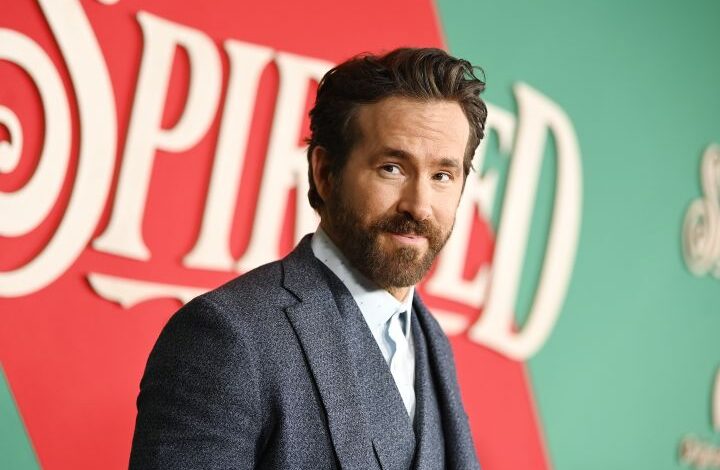 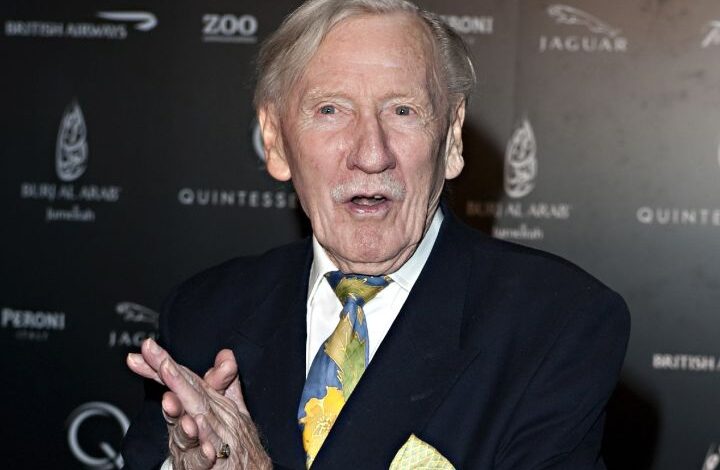