Do not expect to see Chris Colfer in the audience for Lea Michele’s Broadway show Funny Girl.

Colfer and Michele starred in the hit musical dramedy “Glee” as Kurt Hummel and Rachel Berry, respectively. Colfer recently caught up with Michelle Collins on SiriusXM and rejected an offer to watch his old co-star’s show.

“Oh my God, you should come, if you’re here,” Collins suggested, according to People.

“Oh no, are you seeing Funny Girl?” Collins replied. “My day suddenly just got so full… No, I can be triggered at home.”

There are a number of “Glee” co-stars who have friction with Michele. Kevin McHale (who portrayed Artie Abrams) refused to check out Funny Girl and Samantha Marie Ware previously accused Michele of tormenting her on the “Glee” set.

“What matters is that I clearly acted in ways which hurt other people,” Michele told the publication in June 2020. “One of the most important lessons of the last few weeks is that we need to take the time to listen and learn about other people’s perspectives and any role we have played or anything we can do to help address the injustices that they face.”

John Stamos, Becca Tobin and Darren Criss have all been spotted supporting Michele at Funny Girl. 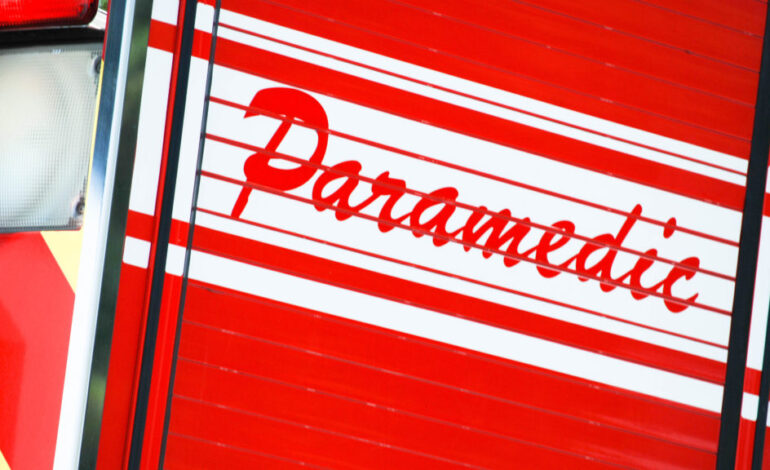