The California Highway Patrol, along with other law enforcement agencies, Monday evening will wrap up an end-of-year crackdown on drunken and drug-impaired drivers in San Diego County and around the state.

The CHP initiated its New Year’s “maximum enforcement period” at 6 p.m. Friday, when all available officers deployed to catch impaired motorists, speeders and other traffic violators. The campaign will end late Monday night.

Officers from San Diego-area CHP stations were on freeways, highways and unincorporated roads, looking to identify and stop suspects.

“Every year, people’s lives are impacted forever by making the decision to get behind the wheel while under the influence,” CHP Commissioner Amanda Ray said. “Driving impaired is never worth it and certainly not the way to ring in the New Year. Always designate a sober driver.”

The agency said 29 people died in crashes investigated by the agency during last year’s campaign. Additionally, the CHP issued more than 2,300 citations for speeding and 26 citations for seat belt violations during the same time period. 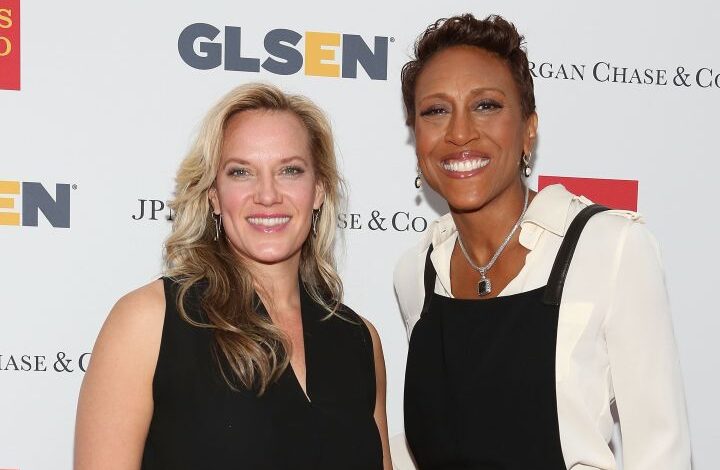