A San Diego man suffered what were believed to be minor injuries Wednesday when the vehicle he was driving overturned on Interstate 805 near the North Park neighborhood.

At 3:43 p.m., the man was driving alone in a black Kia sedan on the freeway north of El Cajon Boulevard when “he allowed the vehicle to leave the roadway” for unknown reasons, according to California Highway Patrol Officer Jesse Matias.

The Kia then traveled onto the freeway embankment and overturned, Matias said.

The man was treated for suspected minor injuries, Matias said, adding that alcohol or drugs were not believed to have played a role in the crash.

A CHP dispatcher initially indicated that the car may have fallen from a bridge, but officials later said the vehicle simply overturned off the freeway. 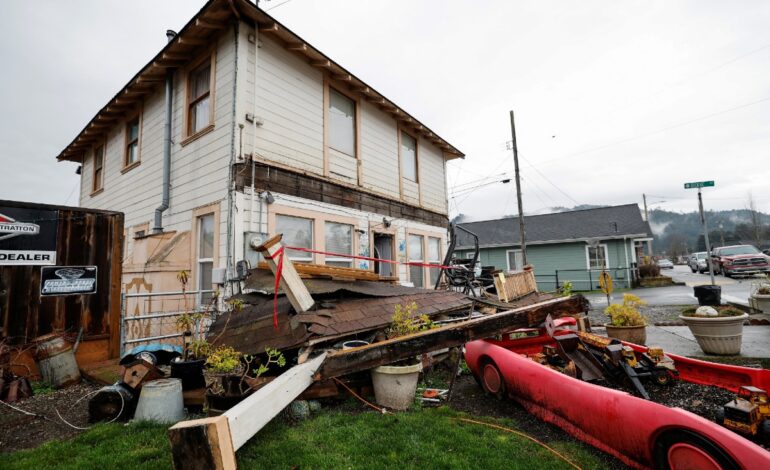 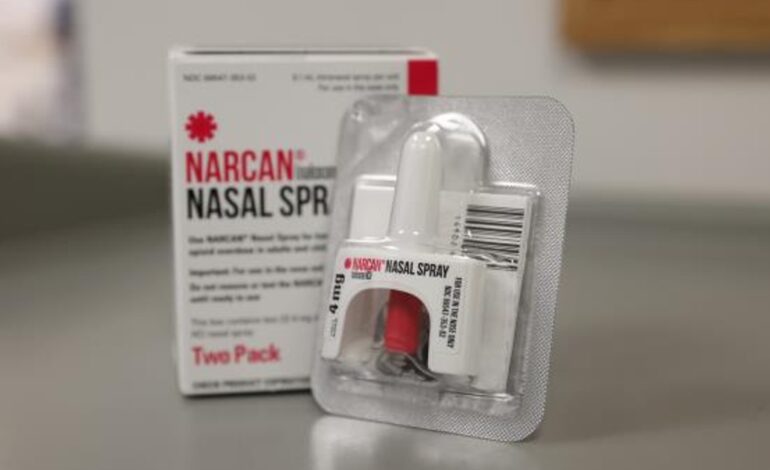