Firefighters quickly extinguished a blaze inside a house in Escondido Saturday that spread a large amount of smoke from the fireplace.

The fire was reported at 5:39 a.m. in the 900 block of Viletta Drive. When the first fire engine arrived, smoke appeared to be coming from the rear corner of the structure, the Escondido Fire Department said.

The residents were met out front and it was confirmed there were no occupants inside. The fire was extinguished in about 15 minutes. No injuries were reported. 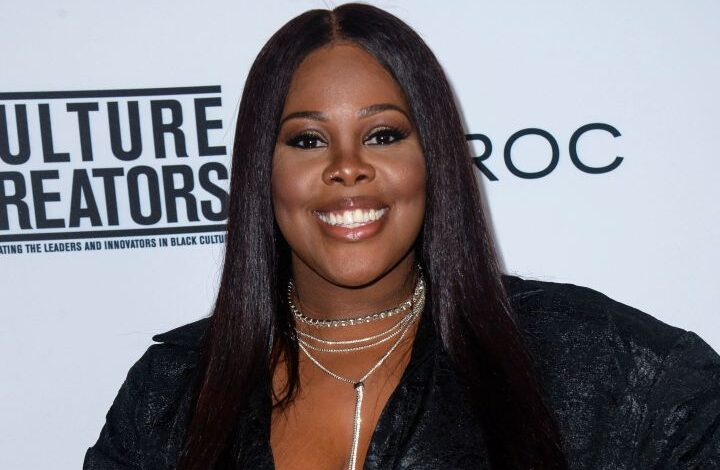