A woman was arrested Sunday on suspicion of parental child abduction after a pursuit that passed through San Diego County and beyond the border, authorities said.

The incident began around 7:10 p.m. Saturday when the Menifee Police Department received a call regarding a parental abduction in violation of a child custody order.

Two children, ages 6 and 8,, were being placed in a relative’s car during a court-mandated supervised child custody exchange near the 29000 block of Antelope Road to be returned to their father when their mother allegedly entered the vehicle and fled, violating the order, police said.

Family members were able to track the woman via her cell phone, and she was located near the area of the 215 and 60 freeways by deputies from the Riverside County Sheriff’s Department. The woman allegedly failed to yield when deputies attempted to conduct a vehicle stop, then led them on a pursuit.

The suspect continued into San Diego County, where officers from the Escondido Police Department took over the pursuit. Authorities said she evaded them and crossed the border into Mexico.

Authorities notified U.S. Customs and Border Protection and she was detained when she tried to drive back into the U.S. around 8 a.m. Sunday.

The children were found unharmed and released to the father. Menifee police officers took custody of the woman. 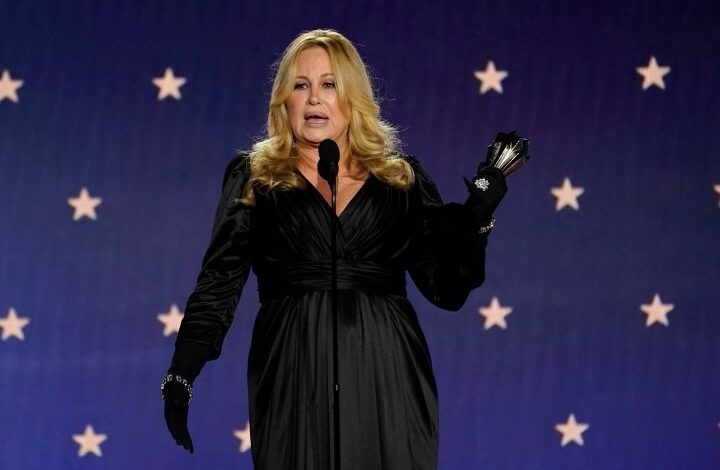 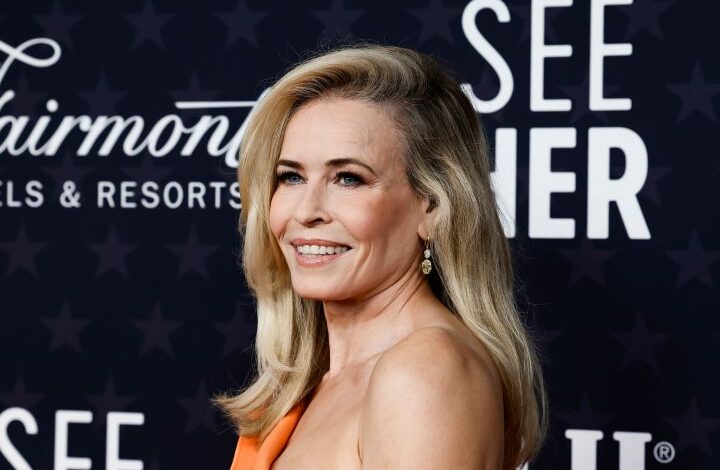