Cher looks very happy with the new young man in her life.

On Saturday night, the 76-year-old entertainment icon stepped out with her boyfriend, 36-year-old Alexander Edwards, for a romantic date in West Hollywood.

The couple were spotted having dinner at Olivetta restaurant, holding hands as they went in and dined for two hours, according to The Daily Mail.

Cher confirmed last week on Twitter that she and Edwards are dating, and told one follower that he treats her “LIKE A 👑.”

Referring to the age difference between the two, she told another Twitter user, “Love doesn’t know math.”

Edwards, a music executive at Universal Music Group, was previously in a relationship with Amber Rose. They split in 2021. 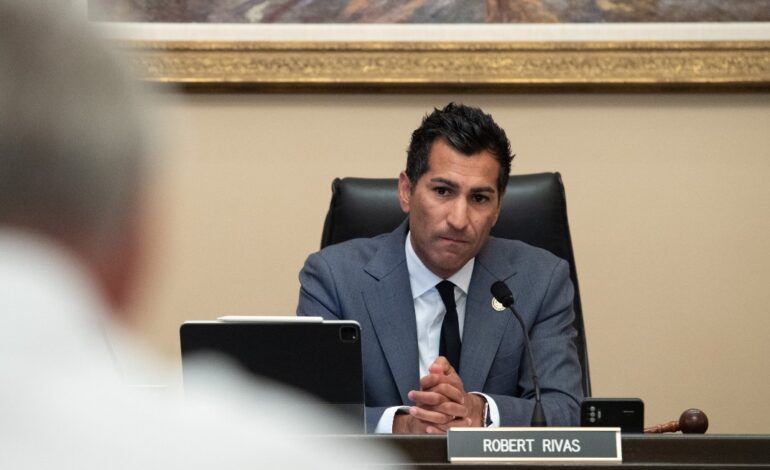 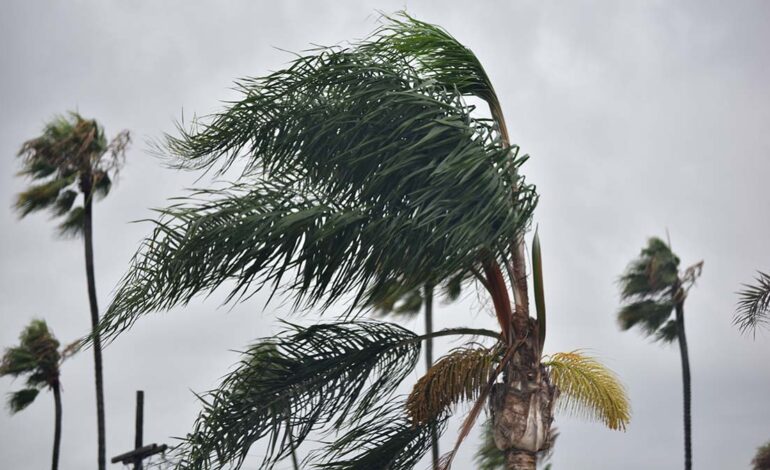