Chelsea Handler ‘Would Be Open To’ Hosting Another Late Night TV Show, Shares Why Networks Should Be ‘Ashamed’

By Melissa Romualdi.
Published: 1 min ago
Last updated: 4 secs ago

Chelsea Handler is speaking out about the lack of women in late night television.

“Where are the women? Every head of every network should be ashamed that they haven’t given a female a talk show,” she said in a new interview with Variety.

“I don’t know if they’ve reached out to us, but I’ve had conversations with my team about both of those situations,” Handler told the publication. “James Corden’s show is like 12:30 a.m. to 1:30 a.m., so that doesn’t really interest me. I definitely would be open to talking about the Trevor Noah slot. I don’t know what their plans for it are, or if they’ve already chosen somebody who’s on the show.”

“Um,” she said. “I mean, I would have preferred to lose to someone that I love a lot — like Kevin Hart.”

The comedian shared that the least C.K. could have done was taken accountability for his actions.

“If Louis has done that, that’s great. I really don’t know if he has,” she said. “But to pretend that you haven’t done anything when what you did was repeatedly wrong is not okay. It just shows you that old white guys are in charge. And that’s it.”

For more of Handler’s candid interview with Variety, check out the full interview here. 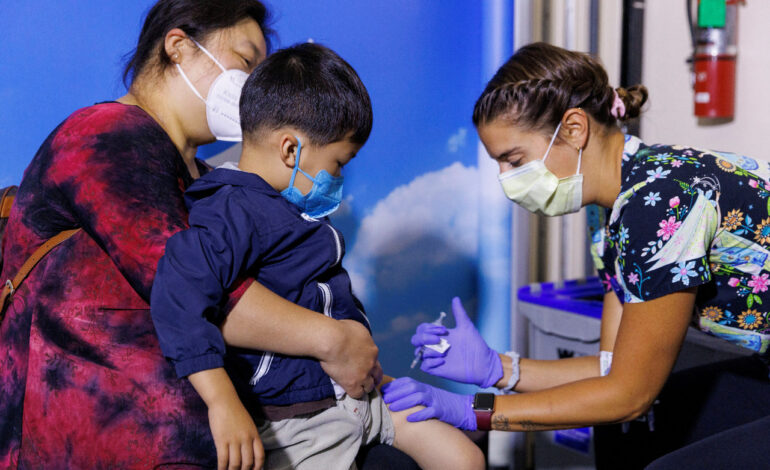 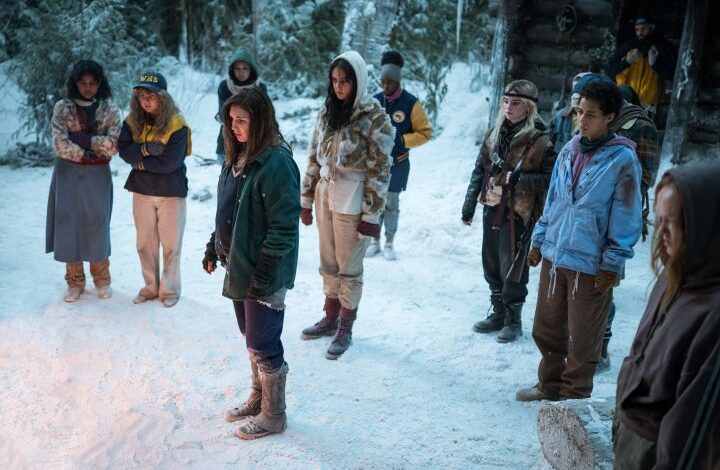