Chelsea Handler kept Hollywood laughing during her Critics Choice Awards monologue on Sunday night, riffing on Hollywood’s wins and losses amid a year of intense attention to social change.

“I know I have a reputation that precedes me, but you should all know that I’ve been to two years of therapy, so everyone is safe now,” Handler opened her monologue. “It’s an honor to be your host.”

“Between COVID, monkeypox, the ‘Don’t Worry Darling’ press tour, it’s been a lot. I’m just happy to be here tonight supporting the critics’ right to choose,” she continued. “At least someone still has a choice, unless they’re a female critic, then it depends on what state they’re in.”

Handler offered a shoutout to Julia Roberts, there for her role as Martha Mitchell in “Gaslit”.

“We love you, Julia,” Handler said. “The word ‘Gaslighting’ was actually Merriam Webster’s word of the year. And for those of you who don’t know, gaslighting is when someone tries to convince you that your own perceptions of reality are wrong. Like when celebrities say they lost weight by drinking water, but really it’s because everyone’s on Ozempic.”

The joke was met with laughter across the entire room, before Handler added, “Even my housekeeper’s on Ozempic.”

Handler then pivoted to a review of the year’s best picture front-runners. “Of course one of the biggest movies this year was ‘Avatar: The Way of Water’,” Handler said. “I don’t want to say that studios treat male and female directors differently, but James Cameron was given a budget of $350 million and Sarah Polley had to film ‘Women Talking’ in a barn.”

Handler had to pause after delivering her punchline, waiting for the laughter to die down before continuing. But, I guess it all worked out because they’re both up for Best Picture,” she said. “‘Women Talking’ is a powerful movie, but a warning to men: Women will definitely be talking.”

Handler continued, shouting out Niecey Nash-Betts for her role in Netflix’s “Dahmer”. “‘Dahmer’ became the third-highest viewed show on Netflix with a combined watch time of 1 billion hours, which apparently is the same amount of time we’re going to have to listen to prince Harry talk about his frostbitten penis,” Handler said.

The room once again filled with laughter, while Handler looked out across the audience and added “It’s enough, already.”

Handler added mentions casts for “The Bear”, “The White Lotus”, and “The Flight Attendant”.

“Special shout out to flight attendants everywhere,” she said. “Because of what they’ve had to put up with for the past three years. Just a bunch of innocent women and gay men who wanted to spend a couple of extra weekends a year in Puerto Vallarta, then had to spend their shifts duct-taping right-wing whack-jobs to their seats.”

Handler reached the conclusion of her monologue by reviewing more issues of representation in Hollywood. “There’s been some solid Jewish fare for this award season, we had ‘The Fabelmans’, and ‘The Fleishmans’, and that giant bagel in ‘Everything Everywhere All At Once’,” she said.

Above the room’s laughter, Handler added: “We’ve all heard a lot of nonsense recently about Jews running Hollywood. And I would like to say, as a Jewish woman, so what if they do? Who cares? The French run bakeries, Italians run the mafia, and Swedish people run IKEA.”

Handler finished by thanking the hard work of her peers in entertainment. “It’s an honor to be here tonight to help all of you celebrate the brilliant results of your hard work, your talent and your dedication. This past year, you’ve entertained us, you’ve moved us, enlightened us, and for the first time, congress is more dysfunctional than Hollywood. It even has more sex offenders. So we’ve already won!” 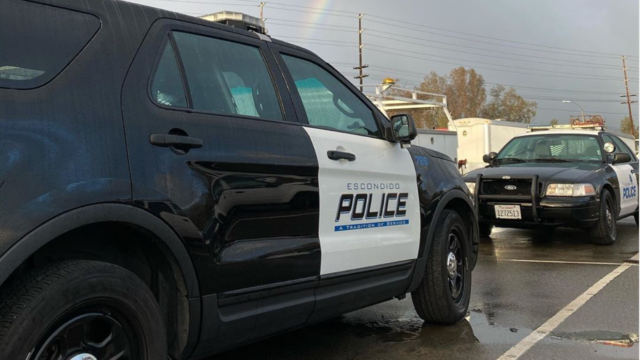 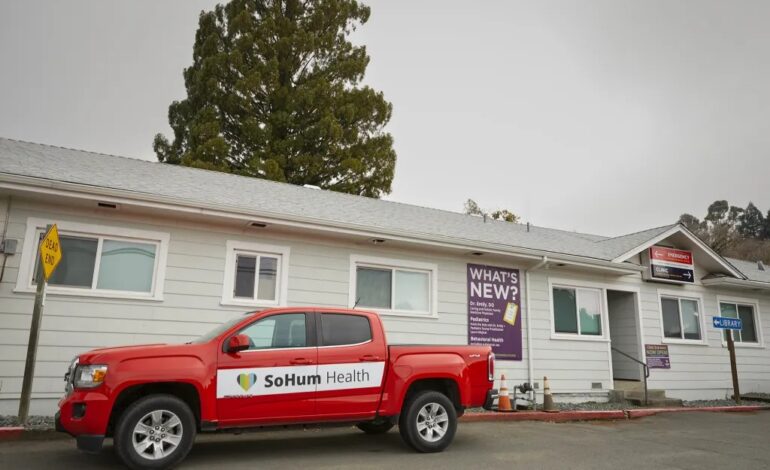