Viewers of “The Daily Show” will no doubt be saddened when Trevor Noah exits the show next month after seven years as host.

However, a recent announcement from Comedy Central should dull fans’ pain a bit, revealing that while the selection process for a new host takes place the show will feature an array of rotating guest hosts.


READ MORE:
Trevor Noah Didn’t Even Tell ‘The Daily Show’ Crew Before His Shock Exit: ‘It Felt Like The Most Natural Thing To Tell Everybody At The Same Time’

In addition, “Daily Show” correspondents and contributors — presumably both past and present — are also “set to host with additional details to be announced” in the coming weeks.

“As we enter Trevor’s final week, we want to thank him for his many contributions,” said Chris McCarthy, president/CEO of Paramount Media Networks, in a statement.

“Trevor redefined the show, as did Jon Stewart before him, and as we look to the future, we are excited to reimagine it yet again with the help of this incredible list of talent and correspondents along with the immensely talented ‘Daily Show’ team,” McCarthy added. 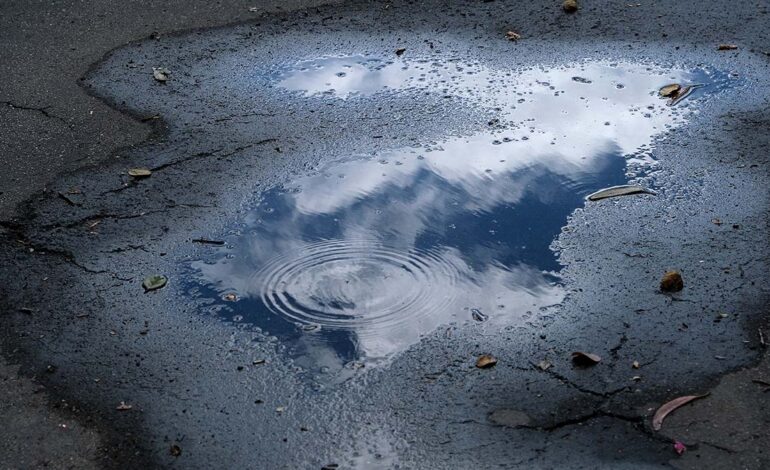 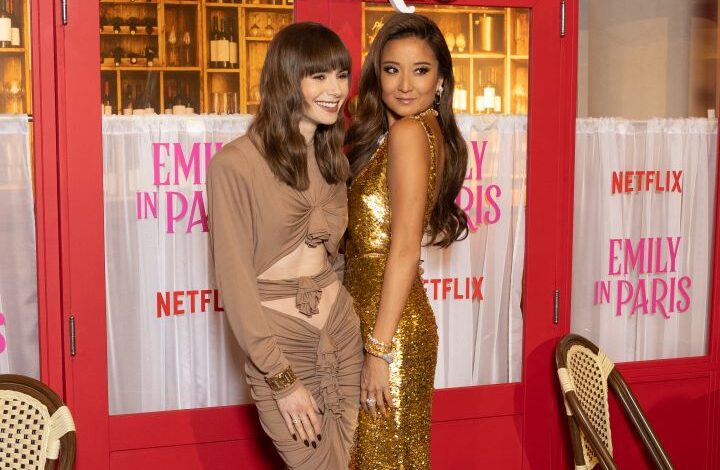