By Brent Furdyk.
Published: 3 mins ago
Last updated: 9 secs ago

Charlie Hunnam is in the midst of promoting his new Apple TV+ series “Shantaram”, which he filmed on location in India.

Speaking with The Hollywood Reporter, Hunnam revealed the project took a pretty hefty toll on his health.

“When I was in India, I got a bacterial gut infection, a viral gut infection, an acute respiratory infection. I had conjunctivitis in both eyes, an ear infection and dengue fever from a mosquito bite,” Hunnam said, noting he was also suffering from a recent injury he’d sustained while filming the new Zack Snyder film “Rebel Moon”.


READ MORE:
Charlie Hunnam Is A Man On The Run In AppleTV+’s ‘Shantaram’

“I just finished doing the Zack Snyder film and got injured again. I have a totally exploded S1 and S2 that are torn wide open, a hundred percent dehydrated,” Hunnam explained. “It’s going to take two years to heal and I have a 40 percent tear on the ligament on the right side that holds my spinal column in place.”

However, he also admitted that as he gets older he’s becoming less willing to put himself in situations that could result in injury.

“I am getting to a point where I’m less tolerant of getting injured and more eager to try and figure out ways to avoid that and mitigate that moving forward. But the intrepid nature of these experiences go hand in hand with the stories that I’m drawn to, so it kind of goes with the territory,” he explained.

Asked about his “Rebel Moon” injury, Hunnam revealed it took place while he was training for the role in the top-secret project.

“It was through nobody’s fault,” he said. “I was training really hard for some big physical requirements that I had to do, but I had lost a lot of weight and not really been training for a few years during COVID. So then, really getting back to an aggressive regimen while not listening to my body or giving myself enough time to rest and trying to get as big as I could as quickly as I could, ended up just destroying my back.” 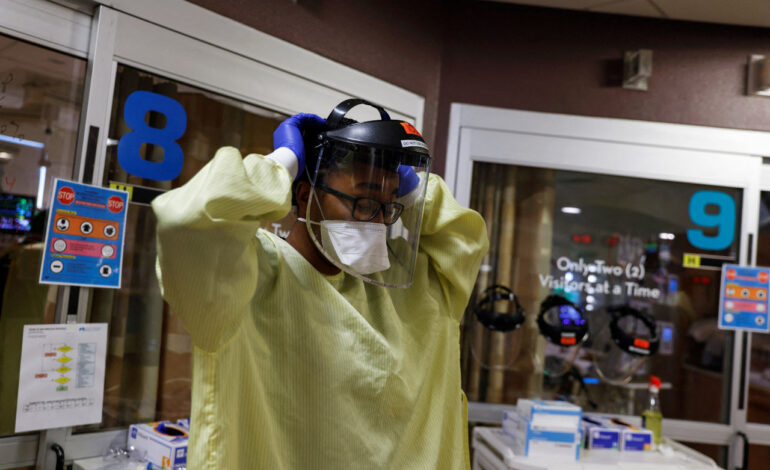 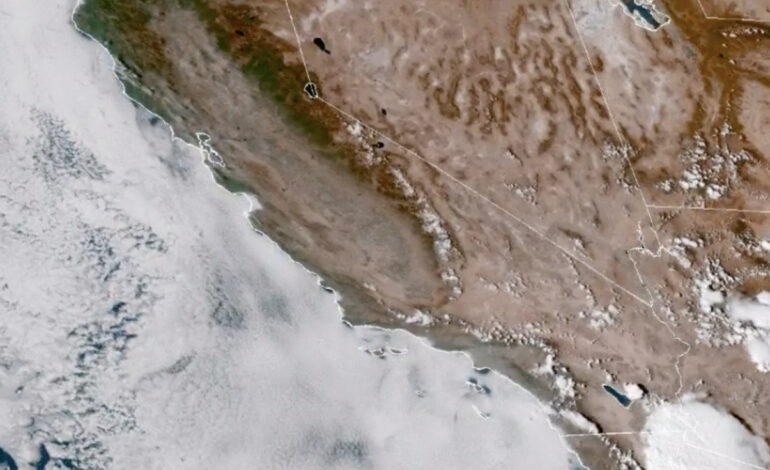