Charlbi Dean’s Cause Of Death Revealed After Nearly 4 Months

Nearly four months after her sudden and shocking death, Charlbi Dean’scause of death has been revealed.

The South African model and actress — who made a splash in the Palm d’Or-winning “Triangle of Sadness” at this year’s Cannes Film Festival — died on Aug. 29, after a “sudden illness.”

On Wednesday, the New York City Office of Chief Medical Examiner confirmed to People that Dean died of bacterial sepsis and “a complication from asplenia,” meaning the absence of a spleen.

The sepsis was caused by the bacteria Capnocytophaga. According to the CDC, those with autoimmune issues and without spleens are particularly susceptible to the bacterial infection. Different species of Capnocytophaga can, rarely, exist in the mouths of humans, as well as in cats and dogs.

It’s unclear at this point how Dean was exposed to the bacteria, although more may become clear when the results of the autopsy are released in the future.

In an interview with Rolling Stone after her death, Dean’s brother, Alex Jacobs, said that Dean began experiencing “mild” symptoms while staying with her partner, Luke Volker, in New York City. As she began feeling worse, Jacobs said, she asked Volker to transport her to an emergency room, where she died hours later.

“This happened literally within the span of a day: getting a headache, going to sleep, waking up, her boyfriend and saying please take me to the hospital,” Jacobs told the outlet.

As the family awaits results of Dean’s autopsy, Jacobs speculates that her death may have stemmed from a “very, very bad car accident” she was involved in around 2009 that left her with a broken back, and broken ribs, among other ailments.

“They removed her spleen. It’s involved in fighting off infections, and that could have had something to do what happened. Her spleen not being there just added on to the reason why she perhaps couldn’t fight it off,” he says. 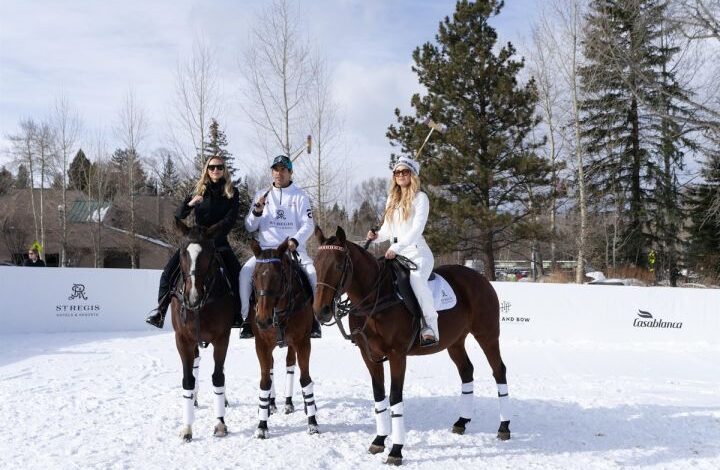 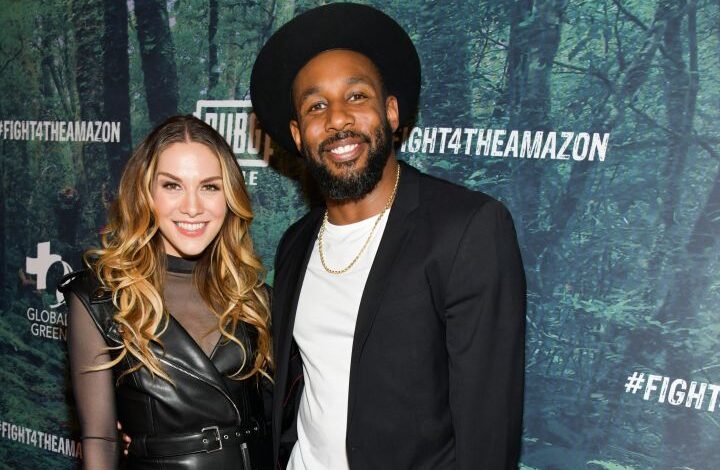